Brussels has quickly raised as a new capital of Europe’s art scene. It’s central position plays a key role in this quick raise, its central both geographically and in an existential way, being less commercially driven than Paris or London, but at the same time is more commercial than Berlin.
Or as the New York Times stated “Unlike Berlin, where art is made but generally not bought, or Paris, where it’s often the opposite, Brussels is a city of both commerce and creation”.
This unique characteristics allow for both side of the spectrum space for an experimental scene and a commercial one. Both flourishing and in constant expansion.
This short selection will help show a overview of what to see in Brussels.

An incredible new venue, just opened in March of 2016 on the building of the old Belle-Vue Breweries, this 1200m2 building spans over 3 floors and will show 2 yearly exhibitions as well as a permanent collection consisting in over 40 pieces lent by different patrons which will change over time.
The museum is the first step in a project that aims to revitalize the canal area and surrounding buildings proposing a smarter use of public spaces. Definitely a good start.
Website 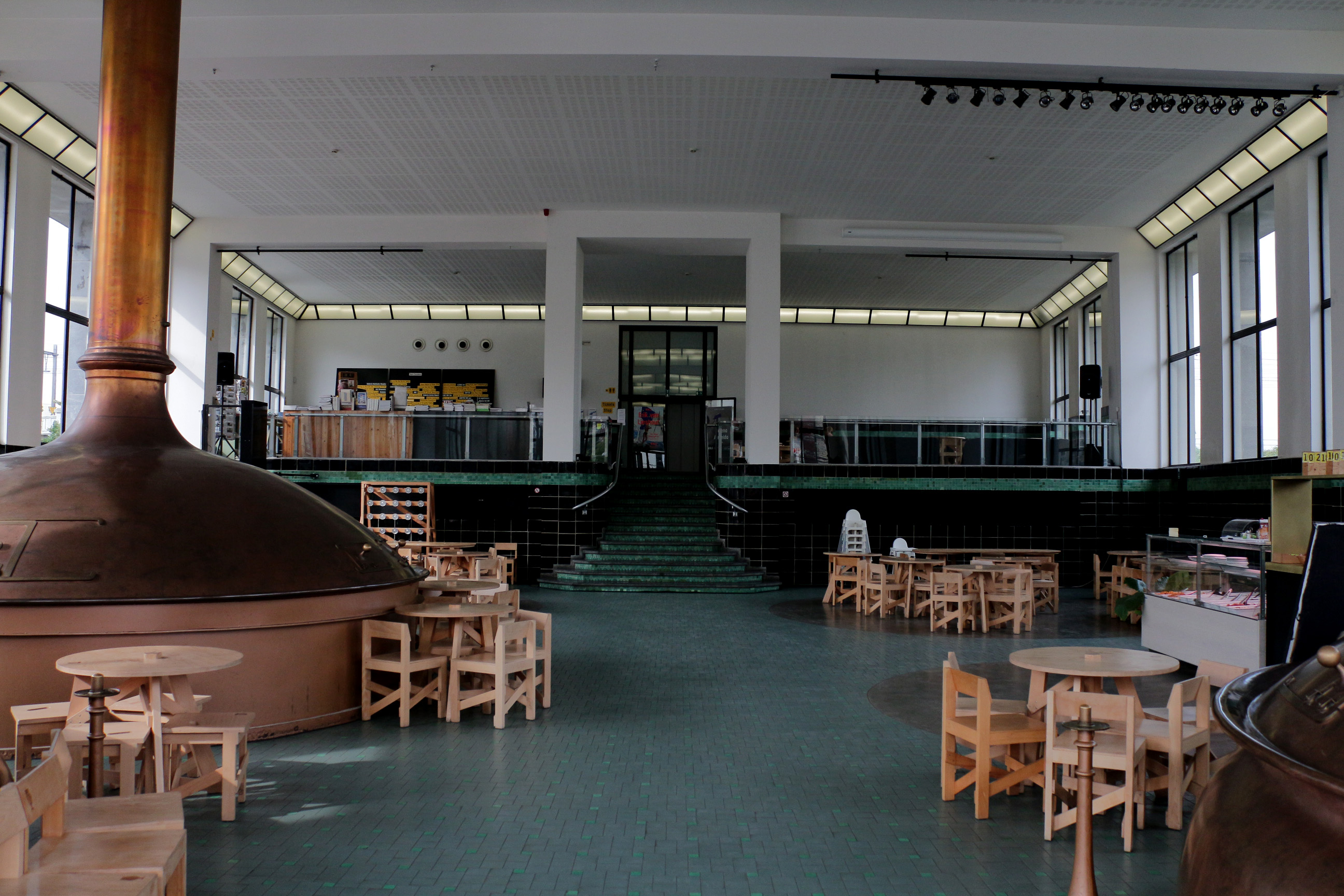 One of Europe’s most important art venues with a strong history of groundbreaking exhibitions which ballance upcoming talents as well as better known established artists.
Beyond the high quality of the exhibitions, the venue is a show on its own. Wiels is located in the ‘Blomme’ one of the rare examples of modernist industrial architecture in Brussels. It also has a rooftop with one of the best views of the city.
Website 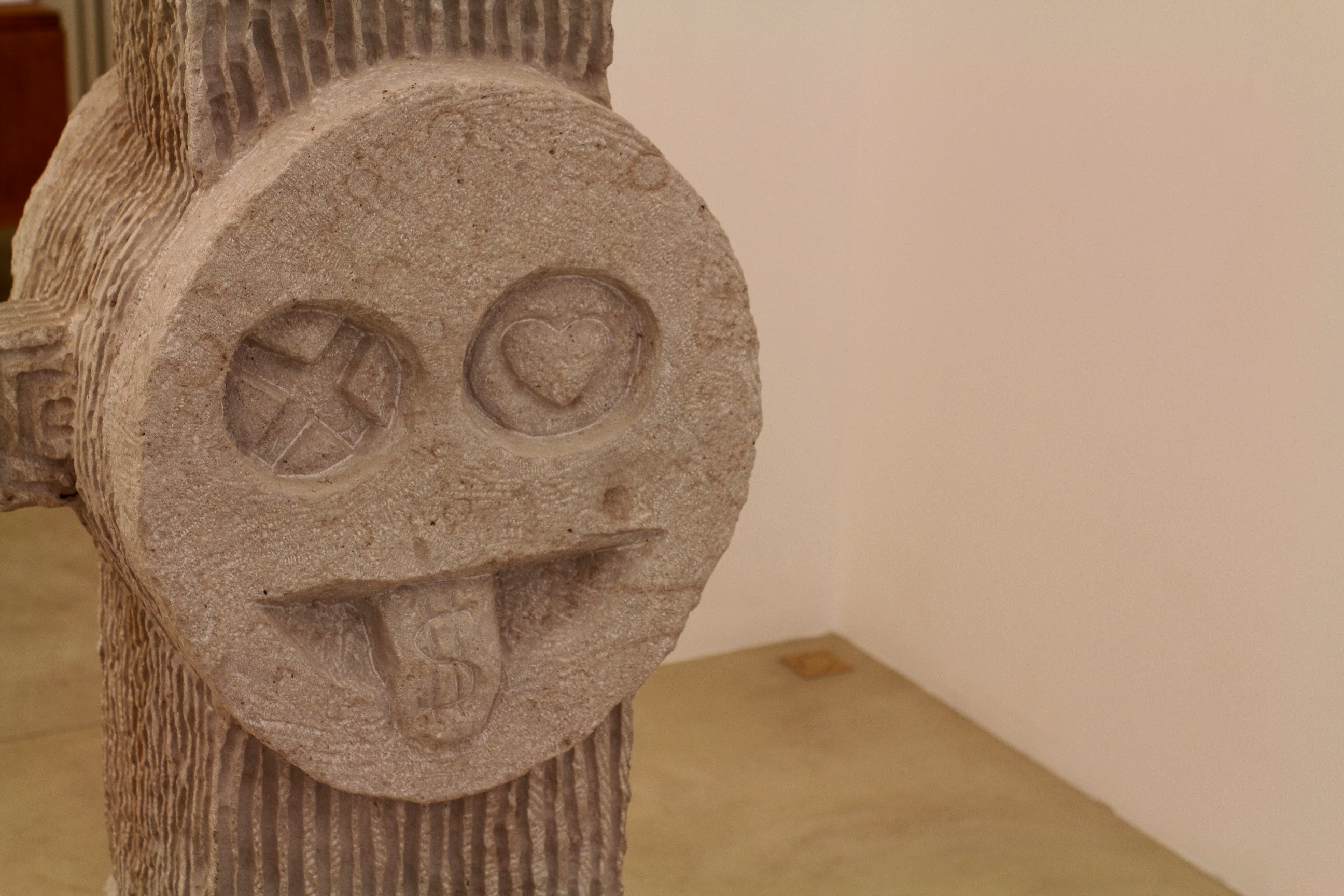 Possibly the coolest gallery name ever. This space has been working since 2008 when it was founded by Sebastien Janssen and in 2015 it moved to an incredible 130m2 space in a building block shared with 4 other galleries. A lively selection ranging from   mid-career and emerging artist, this is a gallery that definitely deserves a visit.
Website 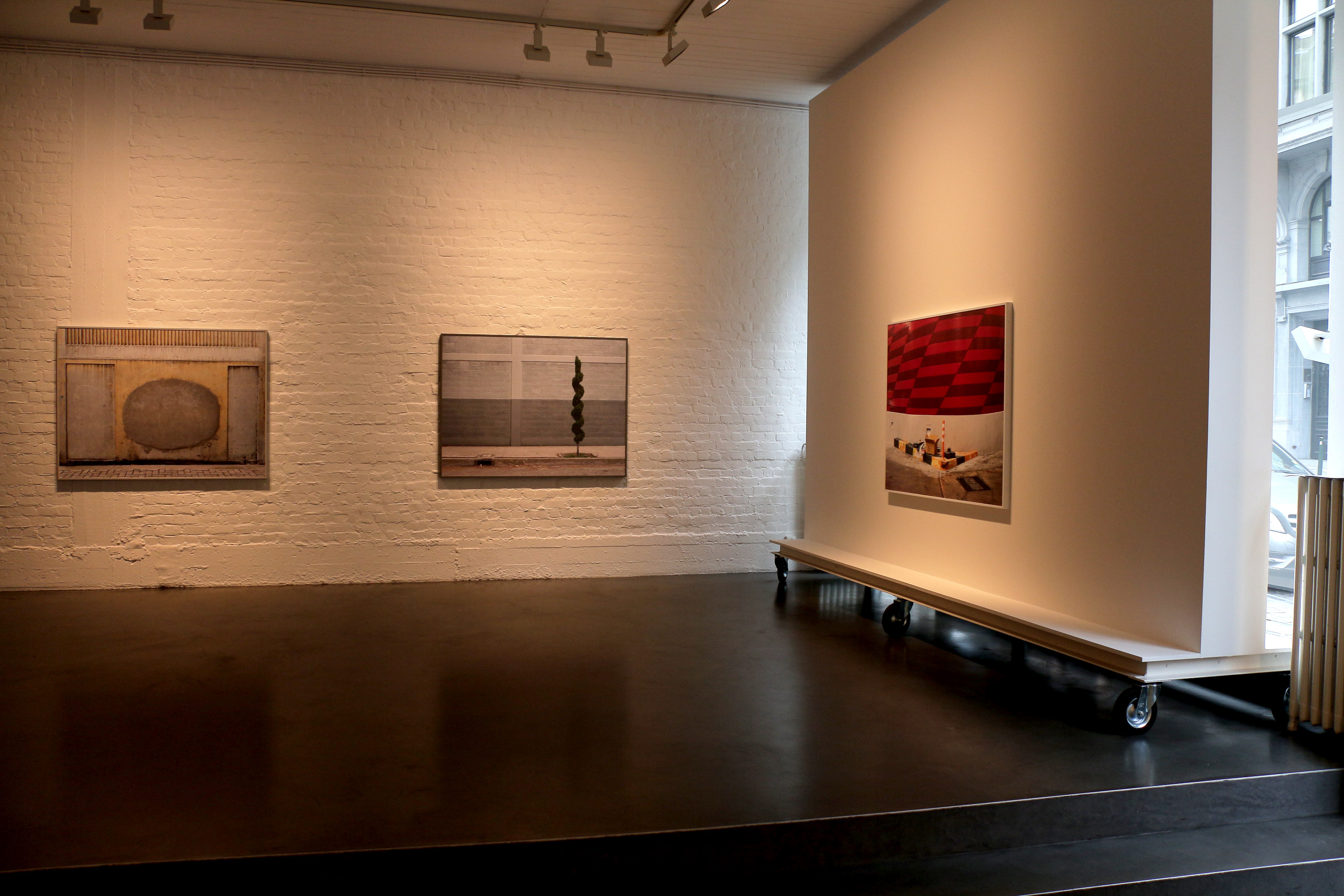 Located in a very spacious 500m2 shop front, this gallery was founded in 2012 by the art historian, theorist, market trendsetter, and collector, Roberto Polo. The curatorial choice aims to provide visibility to modern and contemporary Belgian artists. The gallery is located in the gallery district of Sablon, and is an excellent starting point for a gallery tour.
Website 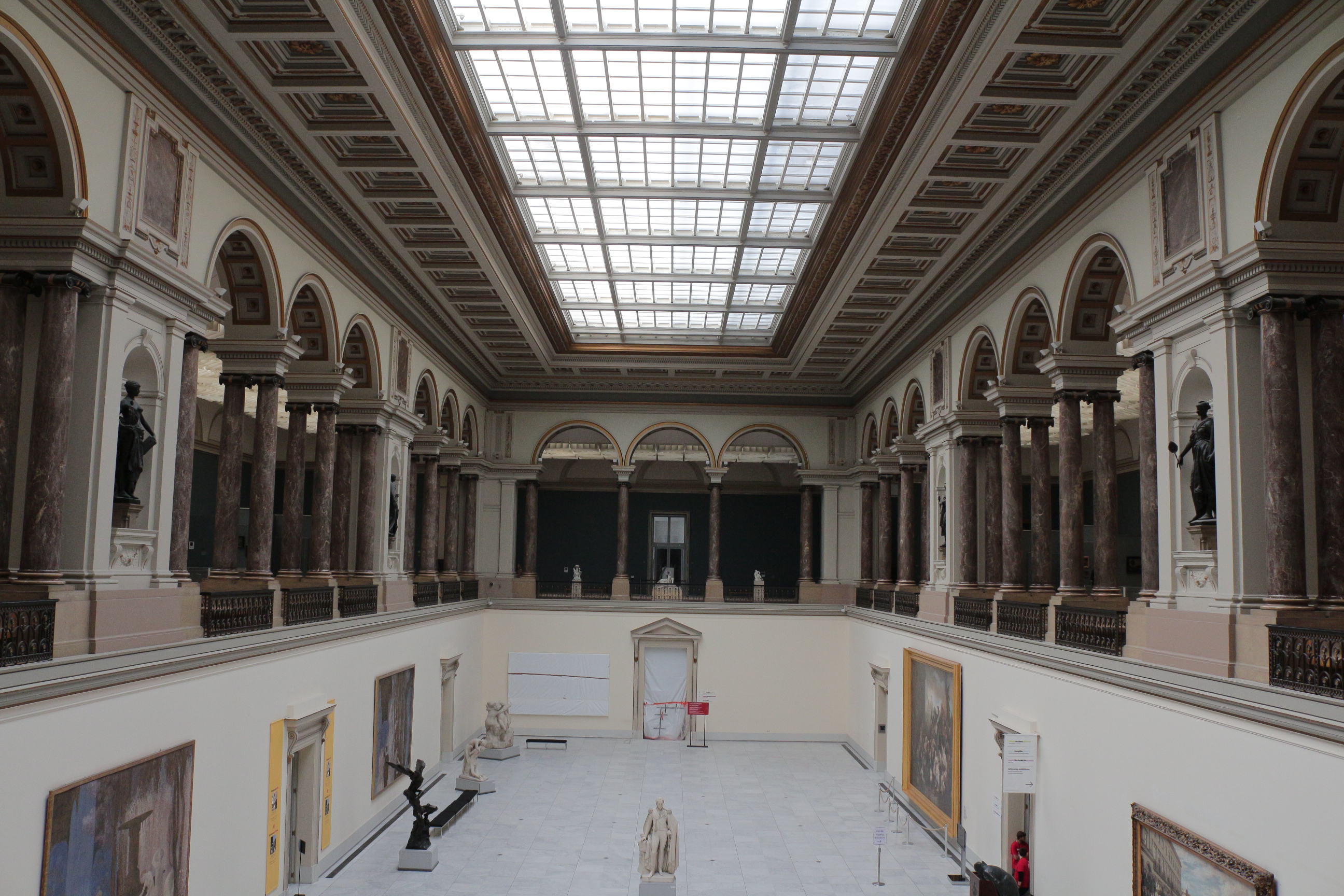 The museum consist of a complex of 6 different museums. The Museum of Ancient Art and the Museum of Modern Art, Brussels are in the main building. The Magritte Museum,  and Fin-de-Siècle Museum, are adjacent to the main building. This great variety of museums and the huge collections stored by each of them makes the Beaux Arts a perfect spot to spend the whole day appreciating it’s almost 20.000 drawings, paintings and sculptures from the 15th century till present.