Joel Meyerowitz’s is a rebel of sorts. At a time when color photography was deemed amateur and journalistic, Meyerowitz’s snapped back, as a unique witness to the world, with a color film camera in hand.
Joel Meyerowitz’s exhibition Why Color? at the C/O Gallery Berlin, answers that precise question. Why is color important? The exhibit is a historical retrospect of the purpose of color in photography. It also shows the pioneering work of Meyerowitz’s and how he reversed the stigma held by old world photography.

Meyerowitz’s is considered a master of modern day street and new color photography. His work has been shown in museums and institutions around the world and his career has spanned over 50 years.  This particular exhibit showcases works from the 1960’s to the present day. Curated by Felix Hoffmann it presents Meyerowitz’s black and white and colored photography in relation to each other.

The power of color is most relevant when two images: one shot in black and white, the other in color are placed next to each other.  Meyerowitz’s would carry two cameras, and when the scene was deemed to be still and compelling enough he would take relatively identical photos, one in color, the other in black and white. Meyerowitz’s comments on this: 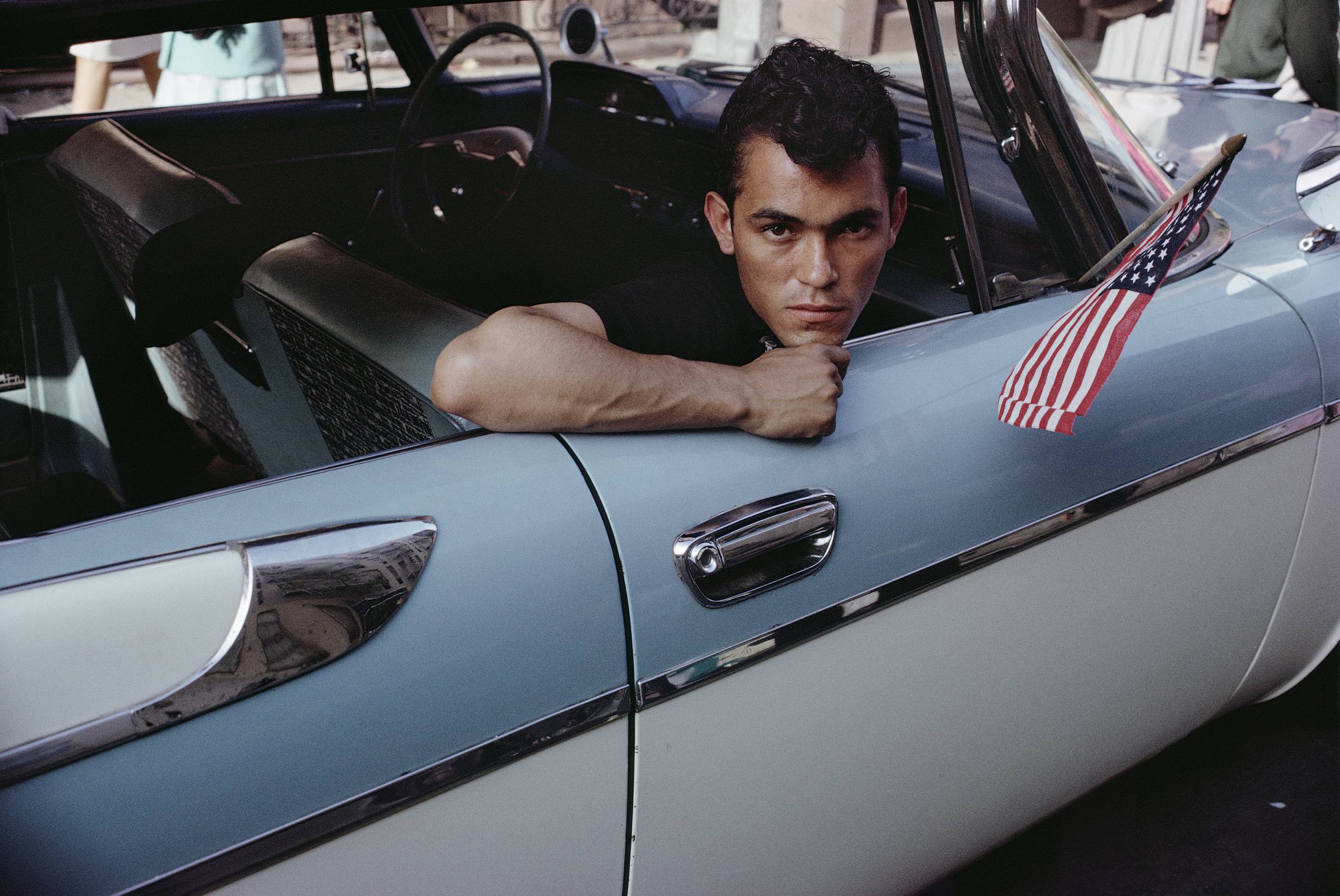 What I saw was that the color image had more information in it, simple as that! There was much more to see and consider, whereas black and white reduced the world to shades of gray. And while that reduction had provided us with more than a hundred years of remarkable images, we were entering a new era at the time, and color, for me anyway, seemed to offer a challenge to the conventions that always undermine every medium. 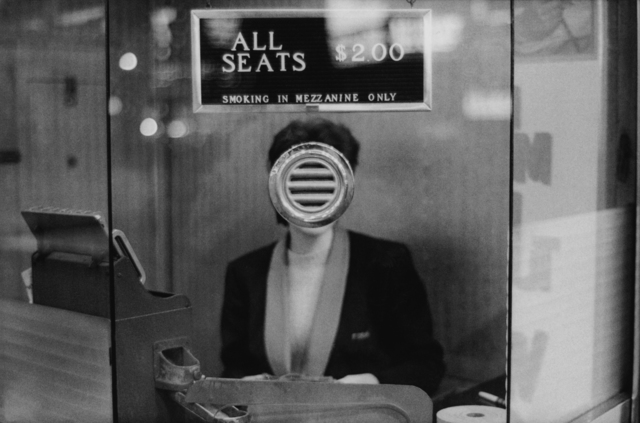 Meyerowitz’s work also straddles the line between the new and old world, so color feels particularly important to his images. There is an image of an African-American woman in an old Victorian style wedding dress, marrying a Caucasian man. It’s visually striking seeing her black skin juxtapose the white wedding dress.  But moreover, seeing this image in color infinitely adds to the socio-political importance.
The exhibition is in its final days at C/O, however, his next exhibit Out of The Darkness will be shown at  Per Amor A l’Art Collection, in Valenciana, Spain.
Can’t make it to Spain? There are some selected works on his website. 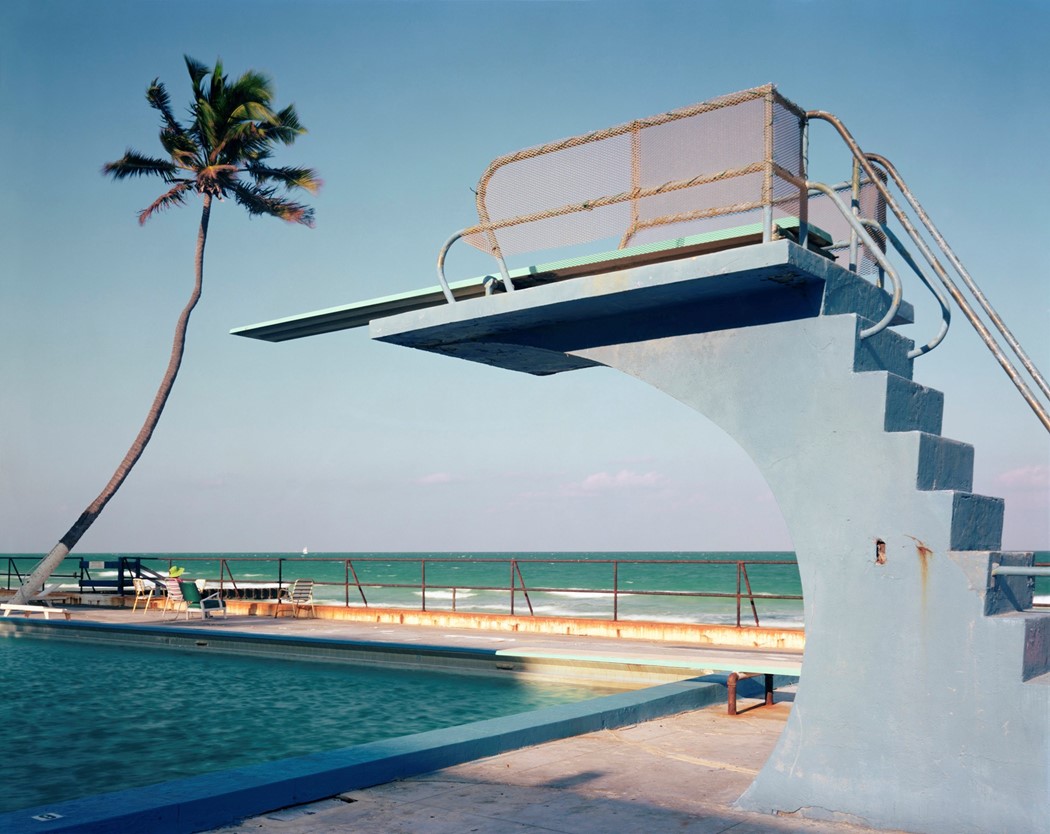