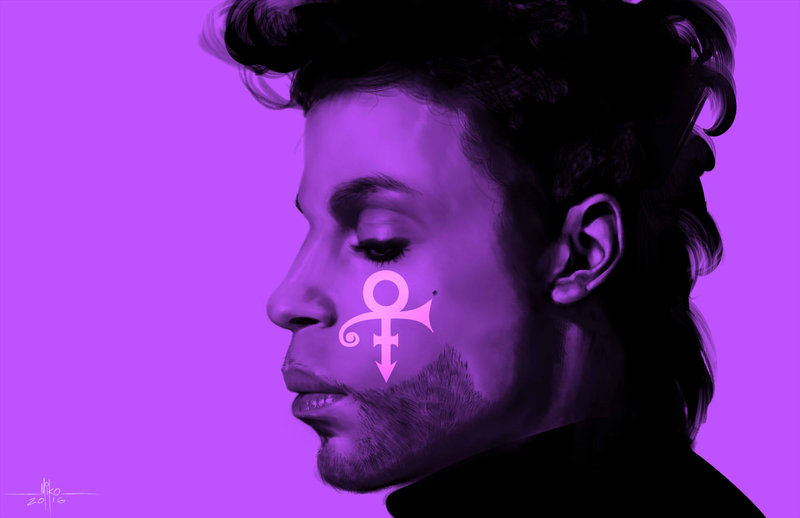 The late rockstar Prince has had a new shade of purple named after him by The Pantone Color Institute. Nicknamed ‘The Purple One’ for his synonymous association with the colour, the legendary icon of the 20th Century music scene will be remembered for his uniquely eccentric style as well as his exceptional musical talents.
The new colour will be officially be named as the unpronounceable “Love Symbol #2”, which is the iconic symbol Prince changed his name to as when he was “The Artist Formerly Known As Prince”. The Pantone Color Institute collaborated with the musician’s estate after Prince had originally copyrighted the glyph in 1993. The new shade of purple will be the official, consistent hue associated with Prince’s brand and estate. Inspired by his purple, custom-made Yamaha piano, this colour becomes the latest of 1,867 new colours in the most recent colour guide by Pantone. The Institute is globally considered as the authority on colour, naming and standardising colours to make them easily reproducible. 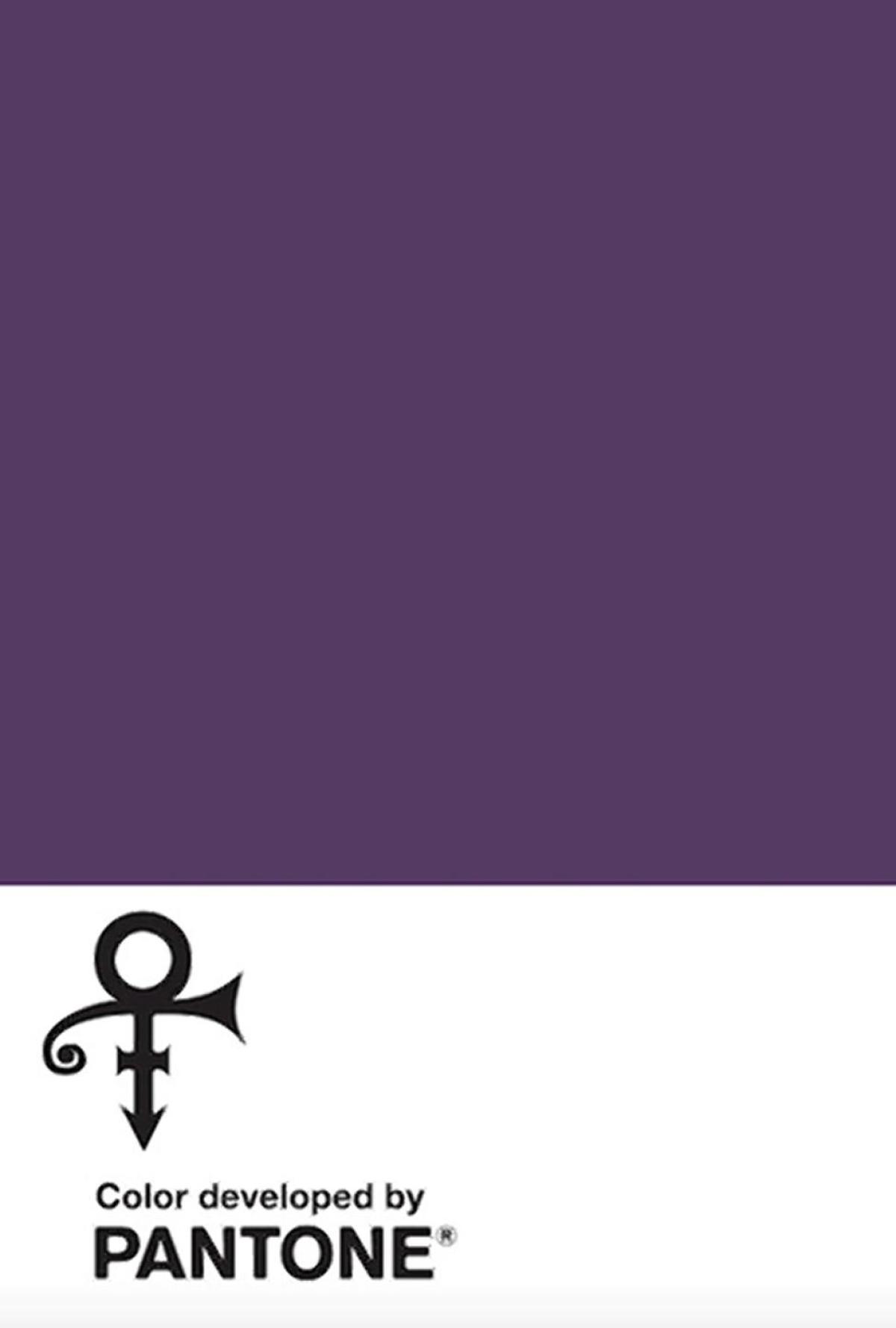 “We are honoured to have worked on the development of Love Symbol #2, a distinctive new purple shade created in memory of Prince, ‘the purple one,’” said Laurie Pressman, Vice Preside of the Pantone Color Institute. “Love Symbol #2 enables Prince’s unique purple shade to be consistently replicated and maintain the same iconic status as the man himself.” 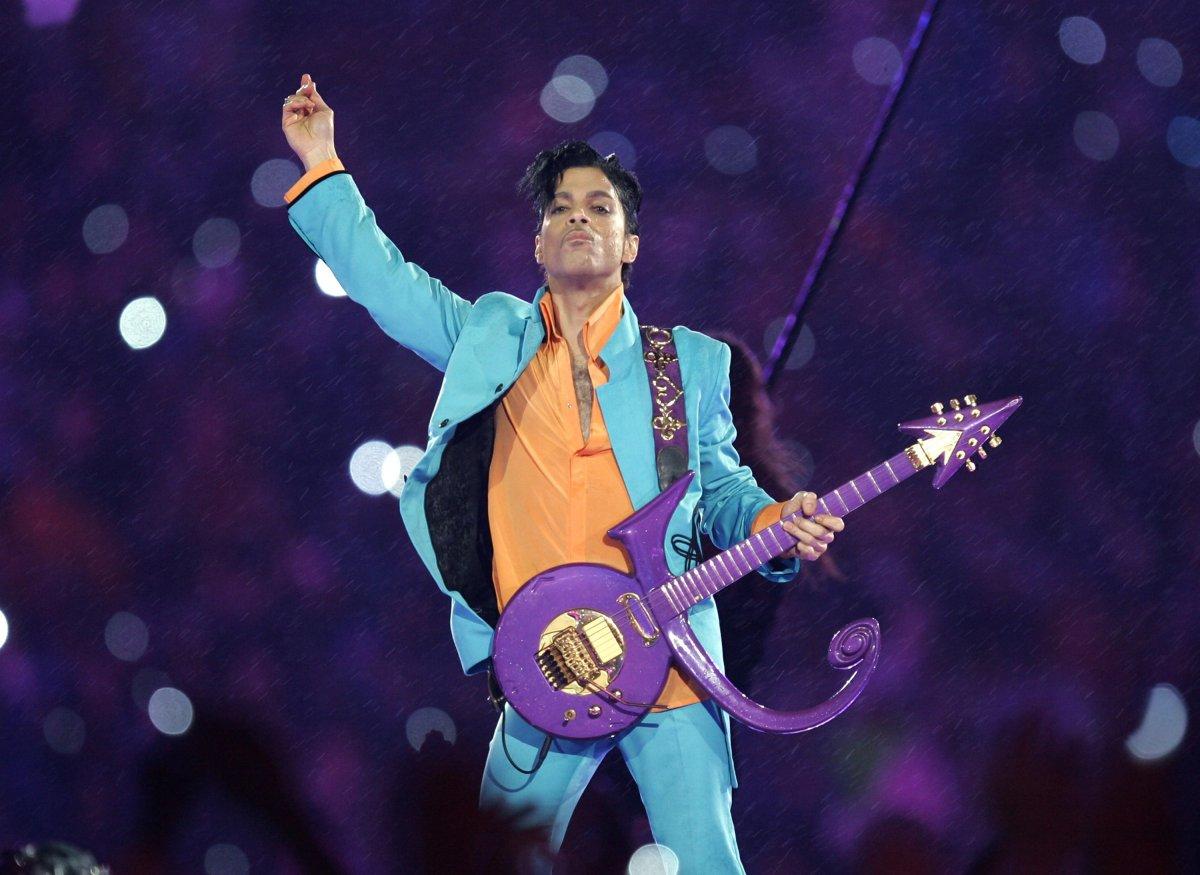 On behalf of Prince Estate, entertainment advisor Troy Carter said: “The color purple was synonymous with who Prince was and will always be. This is an incredible way for his legacy to live on forever.” 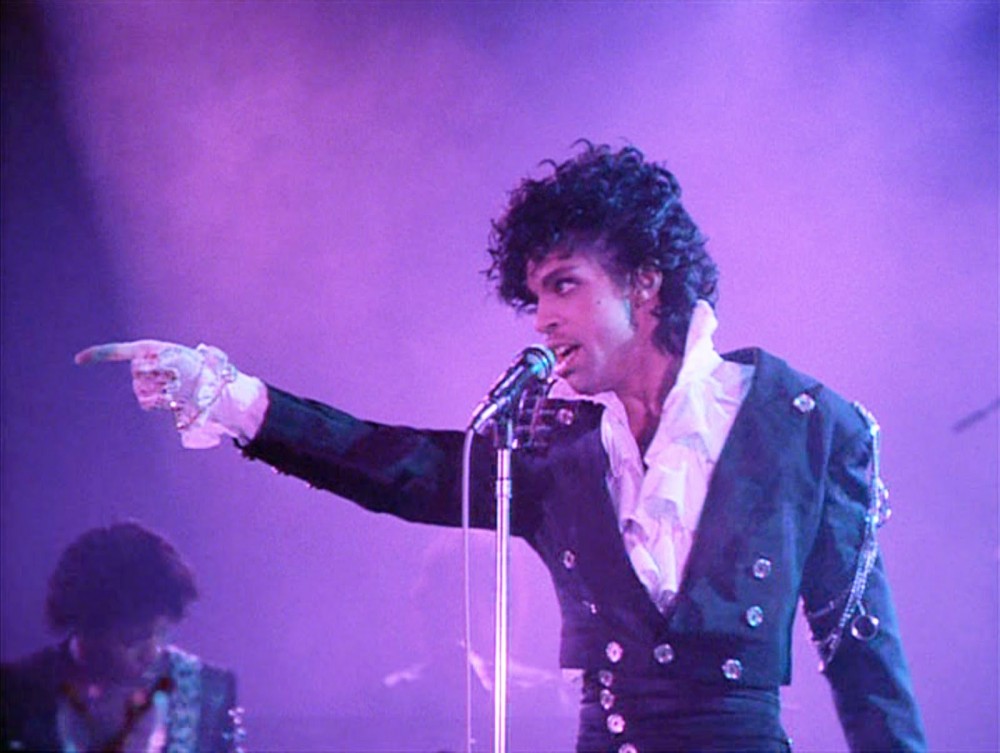