This exhibition served as a tribute to Mario Pedrosa, one of the most important Latin American thinkers of the 20th century. This honor was executed through a selection of Brazilian and International artworks, which responded to some of his creative and political questions he addressed during his lifetime.

Various well-known artists have been included in this tribute, such as German artist Klee, and American artist Calder. The aim to include such a broad range of artistic productions was to establish different relationships and communication between the artist and the audience in respect to the thinker’s questions, and not a typical exhibition of a solo artist or something more ‘mainstream’. 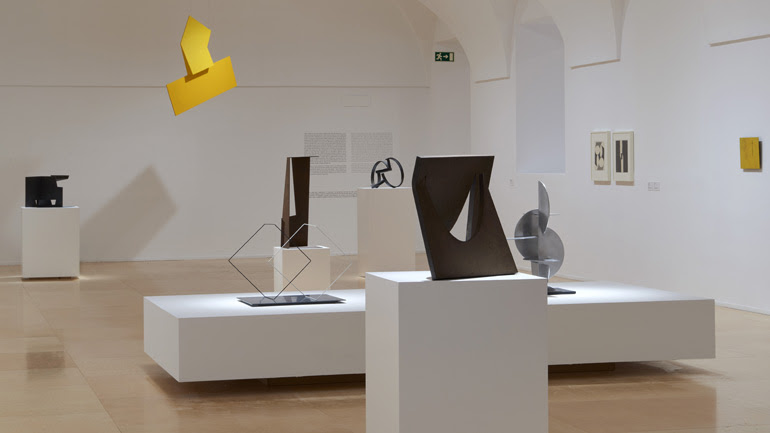 Pedrosa not only focused on the ‘psychology of form’ and on artistic cultural aspects, but society and politics, as the latter also played a vital role in his life, being a profound Marxist and Trotskyist (tendency under Marxism created by Leon Trotski who represented a vision against Stalins Marxism). As well as all of these previous interests demonstrated, Pedrosa also showed an interest in Pop Culture or Mass Culture in Brazil.

This exhibition purposes as an introduction into Pedrosa’s career as an art critic through a selection of various works, which address different concerns depending on what he was concentrating on in that era or century. For this unique thinker, art was to be ‘the experimental exercise of freedom’, which also explains his interest in art made by children and people considered to be mentally ill. 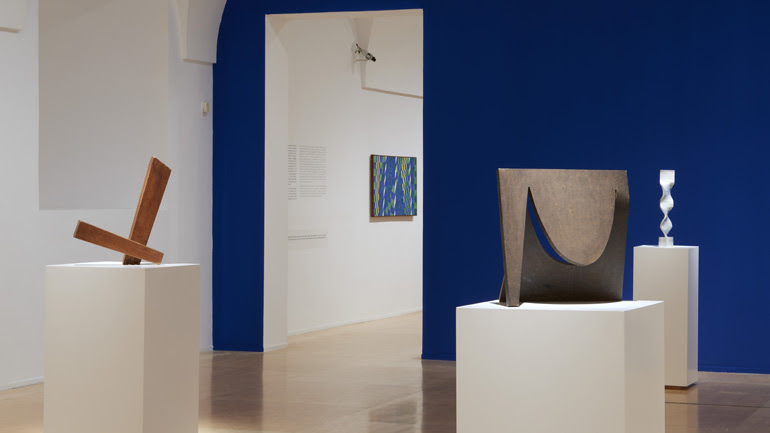 The exhibition commences with various artworks, in which we can find some highlights from Kollwitz; a German artist who worked in cycles, including The Weavers and The Peasant War, which depict the aftermath of poverty, hunger, and the working class.  His next area of concentration in the 1940’s, was an investigation on another analytical experiment, but this time in a psychiatric hospital in Rio de Janeiro. For Pedrosa, this was just another confirmation that every human can communicate through visual forms.

The next few centuries were focused on political concerns. From the 1950’s-1980’s, Pedrosa fled various social-political situations, such as the; 1973 Chilean coup d’état, which was a watershed event in history- as a result of an elongated period of social and political tension between right-wing Congress of Chile and the socialist President Salvador. This meant that Pedrosa escaped to Mexico and Paris before his final return to Brazil in 1977. These years are represented with works from all over the globe representing political despair. 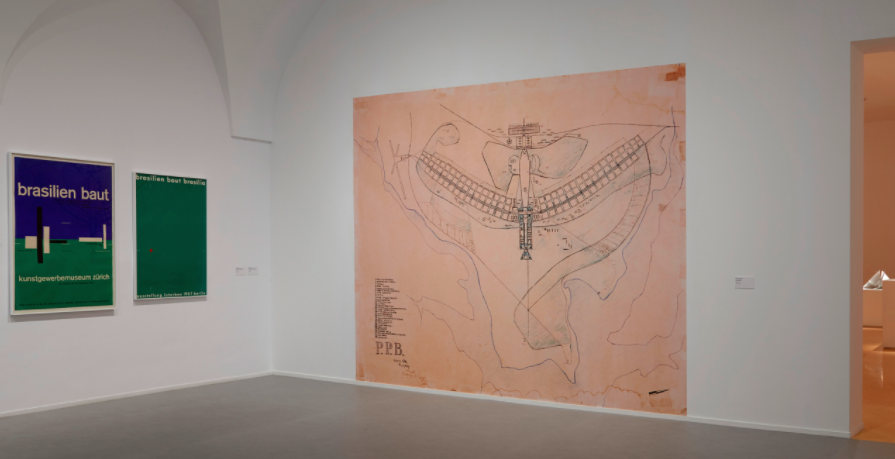 One of the artworks that stood out in this exhibition is Portinari’s Retirantes. The artist has clear critical intentions; wanting to represent social denunciation, problems of misery, ignorance, and oppression by representing nature taking over what appears to be an innocent group of people.

Pedrosa’s intentions are very clear when ending the visit to this fascinating exhibition. Although this exhibition demonstrates a various critiques on socio-political ideologies, Mario Pedrosa prefers to demonstrate that even though the situations he exemplified differ and all of our problems couldn’t be further apart, all artists and viewers have one thing in common; to be able to communicate and experience freedom and unity when it comes to expressing oneself through art.