‘No Copying!’
Since the first class of school, we are warned not to copy. But why not?
How can we even do that – or rather, how do we avoid doing it?
How can we be sure we are not copying?
Isn’t the very notion of learning based on a mimetic process?

Originality is a lie. It doesn’t really exist. The idea that something can be truly original is laughable since all new forms of creation consist of elements from other sources. Everything comes from somewhere, and if we were ever to face an artifact that was genuinely original, we would never be able to understand it. It would be alien to us since there is no point of reference for our mind to identify with such a concept. 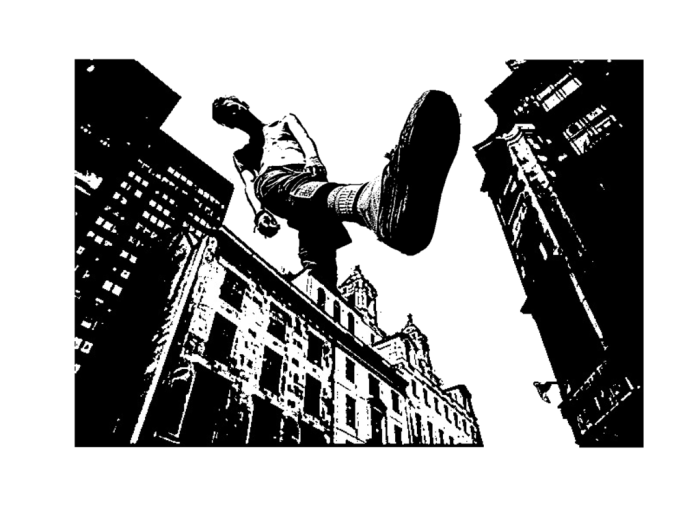 If originality is illusionary in essence, then why is it so highly prized – especially in the realm of artistic endeavor? This is odd because of nearly all types of media from illustration, advertising, etc., is all about communication and if we really want to connect to our audience we would have to use recognizable symbols, visual tropes, and cultural memes. Even if the intention is to shock or create a mysterious statement to provoke some uncomfortable feelings in the recipients, we do so by blending visual elements and languages in unexpected ways. In other words, we appropriate the elements – but honestly, it’s just copy and paste with slight alterations.

To be found ‘guilty’ of copying in the commercial realm is one of the most disgraceful acts a creative person can commit. Copying and plagiarism are generally considered a negative activity; though the intention of such judgmental frowns is to motivate designers and artists to strive endlessly to be ‘original’. But this society’s delusion is futile since its based on a false understanding of the role of copying and the concept of originality.

For centuries, artists have learned the craft and skills by copying the work of their mentors and the masters who came before. No classical education was complete without the act of studying, absorbing and copying the past. Artists were trained in dusty studios that made no apology for continuing the rigid traditions of flattering imitations and ever since Duchamp slapped a gallery sticker on a mass-made porcelain urinal and called it art – the unapologetic appropriations of other works of art have been, is and will always be a part of artists’ trade. 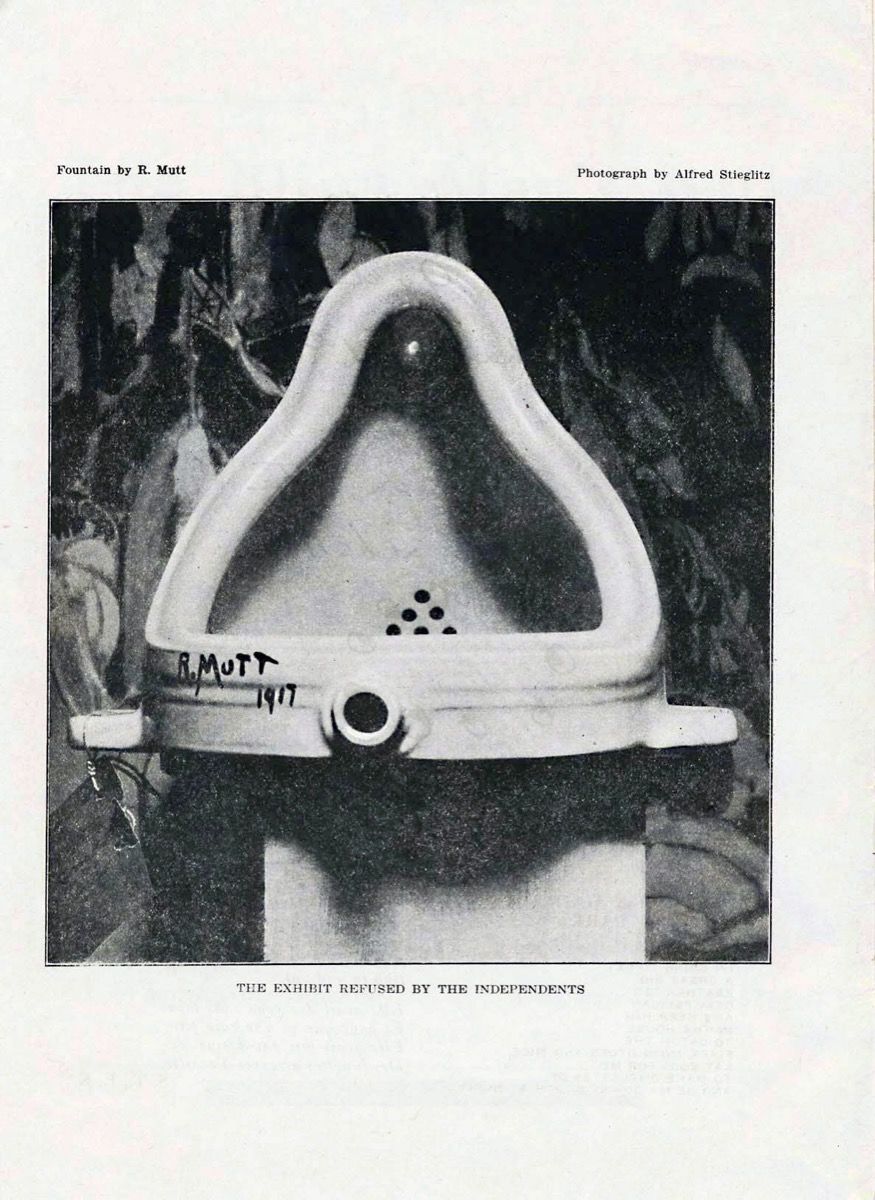 The pre-modern era allowed the free exchange of ideas, styles, stories and artistic traditions – all thoroughly endorsing the appropriation of artistic concepts. Though limited due to slow information travel, the shared cultural heritage was as free as the open sea.

Unfortunately in the recent decades since the rise of Capitalism as the western world’s dominant economic system, this type of practice has been jettisoned. The measure of nearly everything has become an asset; an idea or style that is profitable is copyrighted with trademark protection and IP rights to safeguard the financial interest. Only those who can afford it are allowed to appropriate the desired content thus limiting an untold number of young independent creative folk.

The writer and journalist, Marcus Boon wrote in his book In Praise of Copying:

“Perhaps the most damaging effect of capitalism is that it has created a fractured culture; a dog-eat-dog ethos of snarling competitiveness and enslavement to the never-ending conveyor belt of productivity, progress and profit. It has made everyone we meet into our rivals and adversaries: it has made each of us into psychological isolationists, fearfully watching for invasion from our competitors.”

And then there is of course also: “Nonphysical property that stems from, is identified as, and whose value is based on an idea or some ideas.” – Plato. (Phaedrus, 390 BC, pp. 157)
Sure you can say that I’m just trying to cling to any old ethos which justifies my rampant copyright infringement. That is, if I ever did commit such an act, since the statute of limitations has expired.

If there was no copying then there would be no Hip Hop and imagine what a sad world that would be.

I copied the idea of this piece from The Myth of Originality & The Joy of Copying by Adrian Shaughnessy for Elephant Magazine.