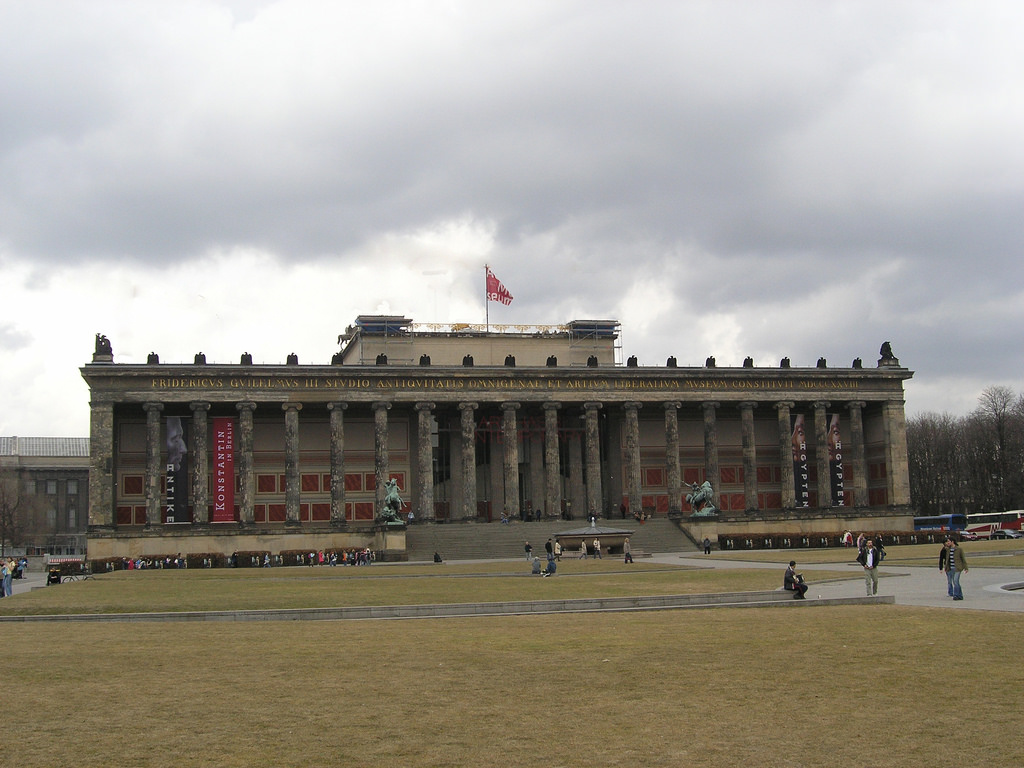 In the Spree River lies Berlin’s Museum Island. Story goes that a few years after the Altes Museum was constructed, King Frederick William IV of Prussia designated the area to the fields of art and science. Since then, four more museums were built, with Neues Museum as the first, followed by the Old National Gallery, Bode Museum and finally, Pergamon Museum.
Today, the spotlight is on Neues Museum which houses the Egyptian and Papyrus Collections. Several iconic (and often controversial) relics from Ancient Egypt are kept within the walls of the Neues Museum. 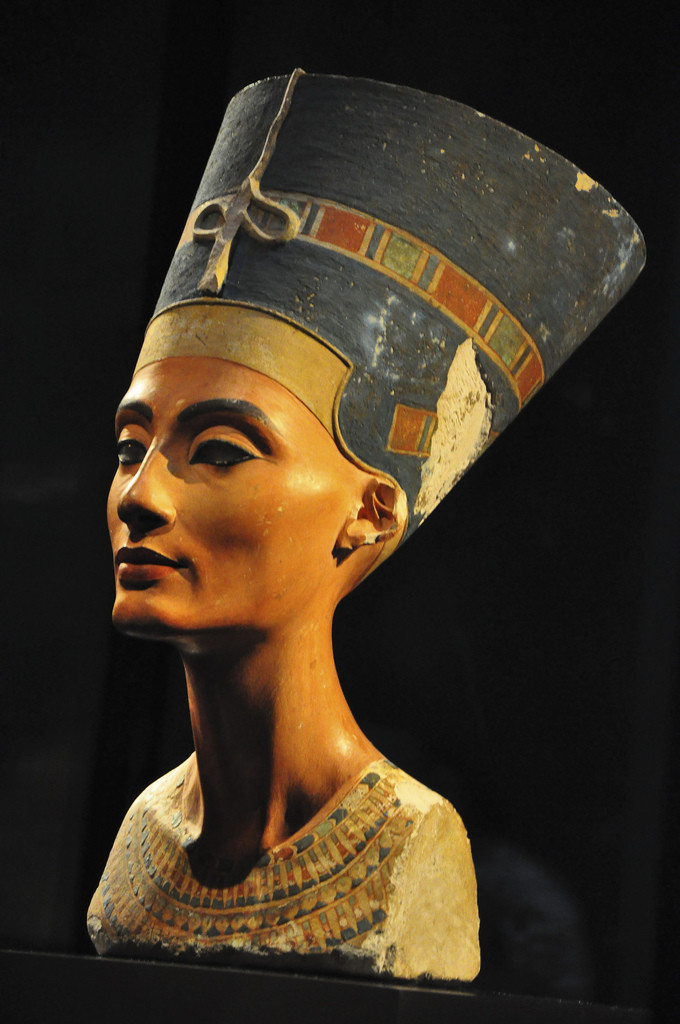 The Bust of Nefertiti is the most famous of all, which has become a cultural symbol of Germany as much as Ancient Egypt. This artifact is dated to be around 3,300 years old and was found in the workshop of the royal sculptor Thutmose in 1912.
Nefertiti and her husband, the Pharaoh Akhenaten, are arguably the most controversial leaders in Ancient Egypt given that during their reign, they implemented a new system of belief – monotheism. They worshipped only Aten or the sun disc god, as opposed to the numerous Egyptian deities who were traditionally revered.
The limestone sculpture itself is a subject of controversy as well, as there are experts who claim that Egyptian antiquities officials during the time it was discovered were instructed not to let any royal item made of limestone leave the country. According to a report by Newsweek, the bust was allegedly registered as made of gypsum which then led some to believe that the relic was transported out of Egypt unofficially. 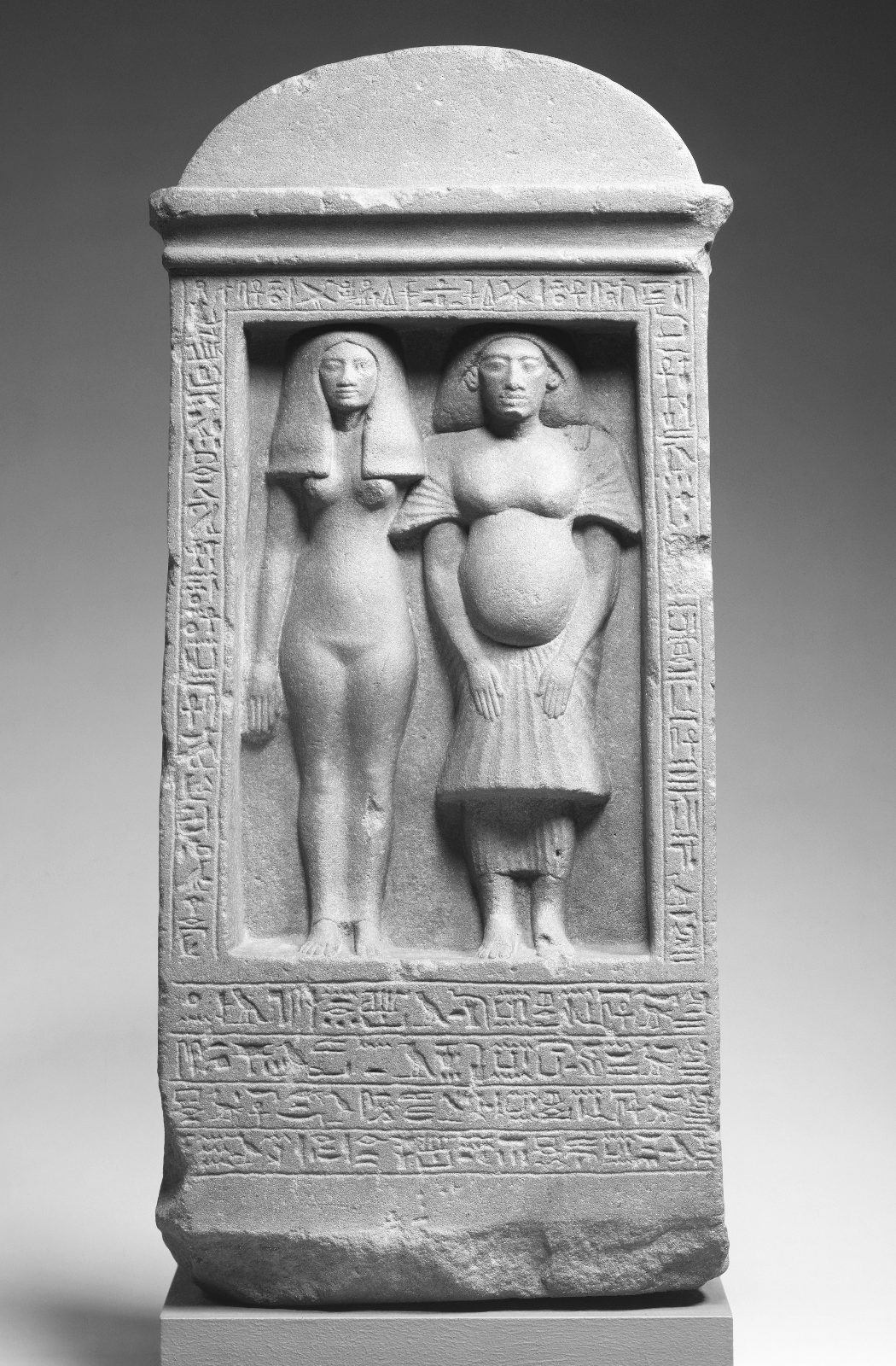 Another artifact dating to the rule of Akhenaten, the stele or stone slab carving of Bek is considered as the earliest work of self-portraiture. He was the first chief sculptor of the aforementioned pharaoh.

One entry in the Papyrus Collection showed how Ancient Egyptians tested for pregnancy. In a post from Broadly, it was explained that wheat and barley seeds were the Ancient Egyptian equivalent of pregnancy test kits.
These are some of the fascinating relics housed within the Egyptian and Papyrus Collections. There are hundreds of other interesting antiques, not to mention the items in the other buildings of Museum Island.

Egypt is a treasure trove of ancient artifacts and archaeologists are certain that the country still has numerous undiscovered sites waiting to be unearthed. Such is the magnitude of this claim that Egyptology is now officially taught in academic institutions worldwide.
Moreover, speculation about the hidden locations have inspired countless stories and legends, many of which have been interpreted through popular mediums such as movies and video games. The Mummy trilogy, for instance, saw the O’Connell family adventure through Ancient Egyptian temples and pyramids, discovering all sorts of treasures in the process. On the flipside, the popular digital platform Pocketfruity ports various slot titles including Treasures of the Pyramids which uses iconic Egyptian symbols like ankhs in a virtual quest to find riches in the tomb of the pharaohs. All of these iterations are products of creativity that stemmed from experiencing sites and artifacts similar to the exhibits in the Egyptian Museum of Berlin.
As more Ancient Egyptian items and areas get discovered, Berlin’s collection will get larger. Thanks to the finest archaeologists, Egyptologists and explorers who contributed to the Egyptian Museum, locals and tourists in Berlin can now appreciate ancient works of art and history in their various forms.