In the last few decades, street art has been propelled into the mainstream cultural consciousness. Prior to this, it had a long and contentious history. Street art or vandalism (depending who you ask) has been around for 1000’s of years. It has often straddled the line between expression and destruction.
In ancient Rome, people would inscribe political, personal and religious messages, and images onto public space. Contemporary street art as we know it today finds its roots in the New York City underground scene in the 60’s. The success of street art was largely due to the enigma that surrounds the artists, its anti-establishment message and its handholding with other counterculture.
Graffiti unions were established in the 70’s and before long street art was moved inside into upscale galleries. Nowadays typographers and marketers appropriate street art for commercial gain.
Street artists no longer linger in the shadows, rather they serve an important role in the expanded definition of “art”. And street art today, like its ancient counterpart, still harbors the artist’s expression. 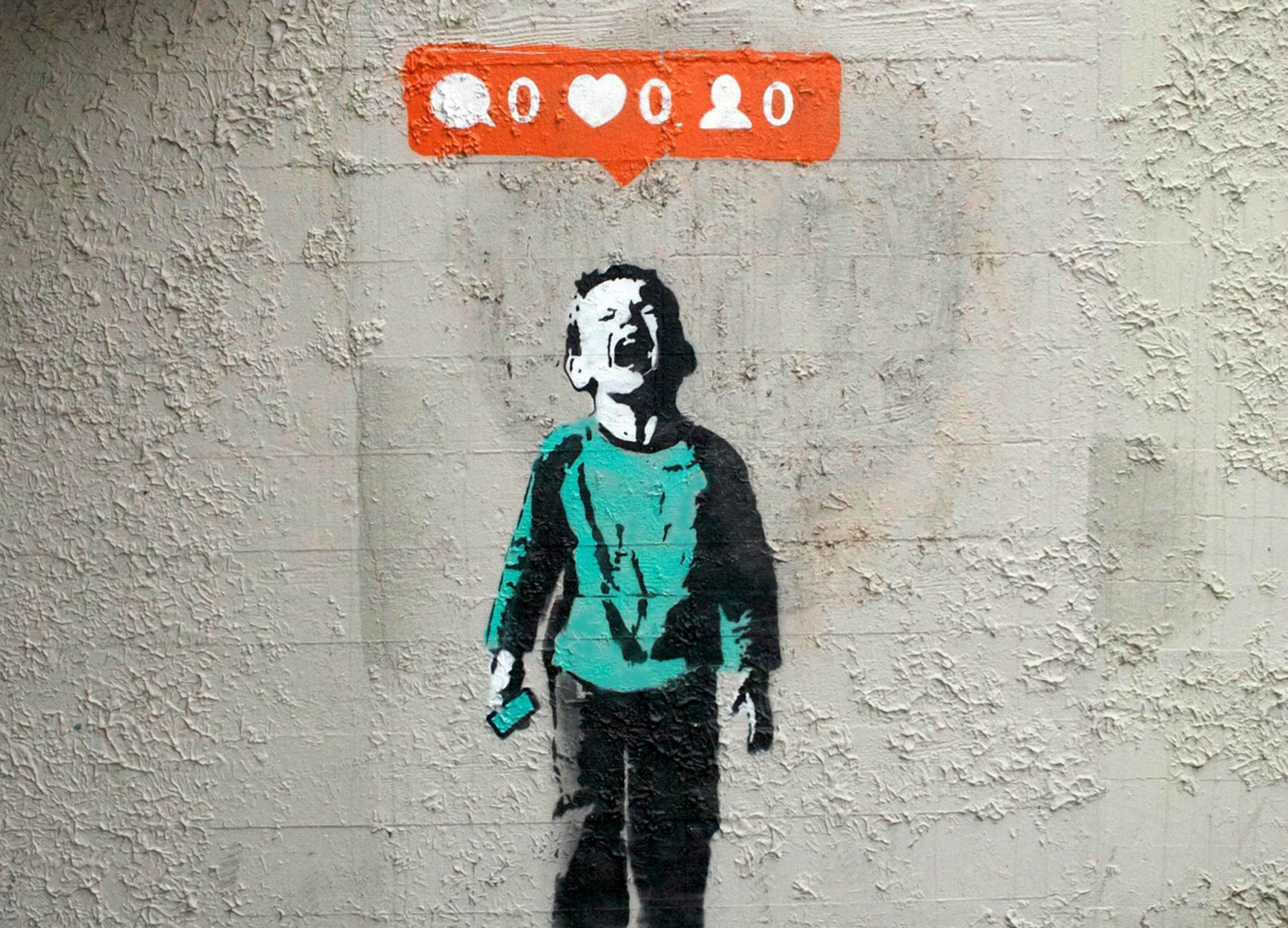 Banksy has become a legend. He is a world-renowned street artist, political commentator, activist and movie director, whose identity is completely unknown. If art is intended to hold a mirror up to society, then Banksy uses his mirror to peer under doors, showing a dark reality of racial inequality, uneven wealth distribution, corrupted governments and a double-dealing media. His messages are often uncomfortable, striking and poignant. His work began in the UK but now features on the streets and in galleries around the world. 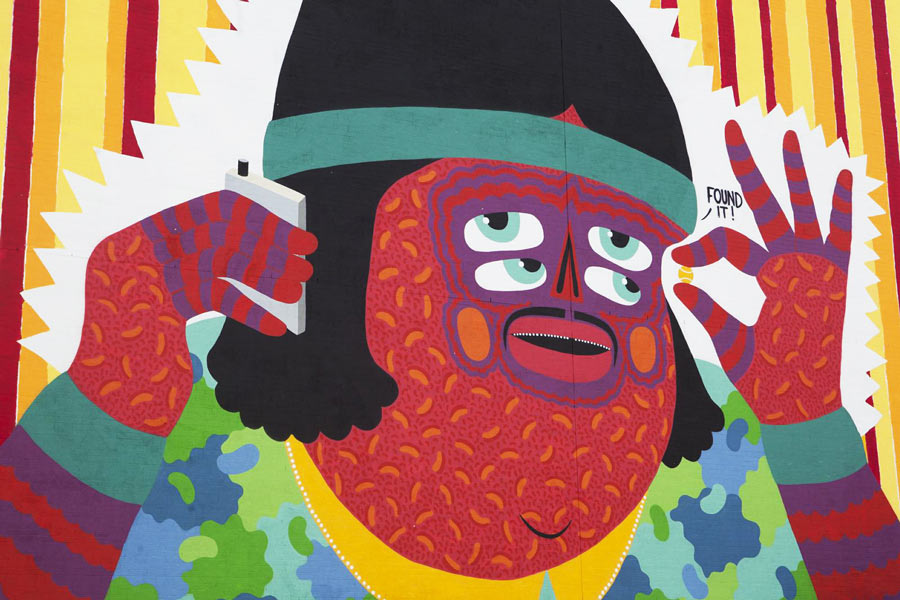 Kashink work is loud, absurd and politically engaged. She is a rarity of sorts and stands out in the world of male-dominated street art. Her bold, colourful and exaggerated work can easily be seen on the streets of Paris. Her genderless and racially ambiguous characters call into questions notions of stereotypes, gender and race. Kashink often spotlights marriage inequality too.  She was listed in Huffington Post 2014’s best female artist list, which some argued cemented her not only as a renowned street artist but also as an artist. 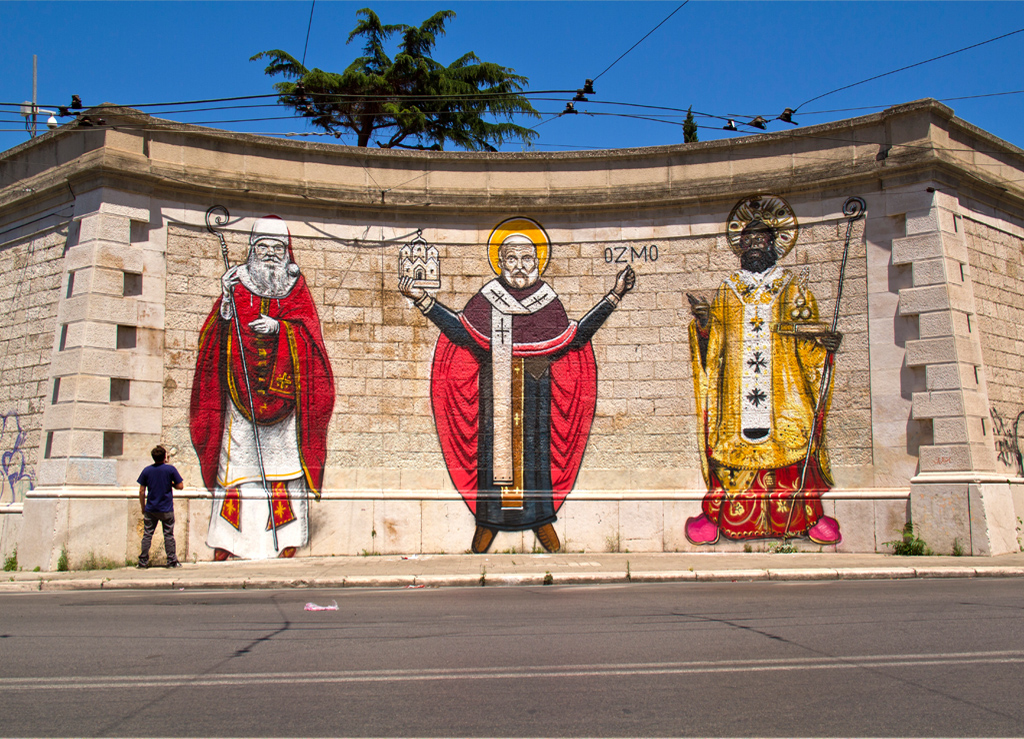 Ozmo is a classically trained artist who, after moving to Milano was lured into the underground street art scene. He effortlessly blends sacred iconography with the surreal, which showcases his deep understanding of art history and his unique humor. His work is often monochromatic and it has been featured in New York, London, Berlin and Sao Paolo to name a few. 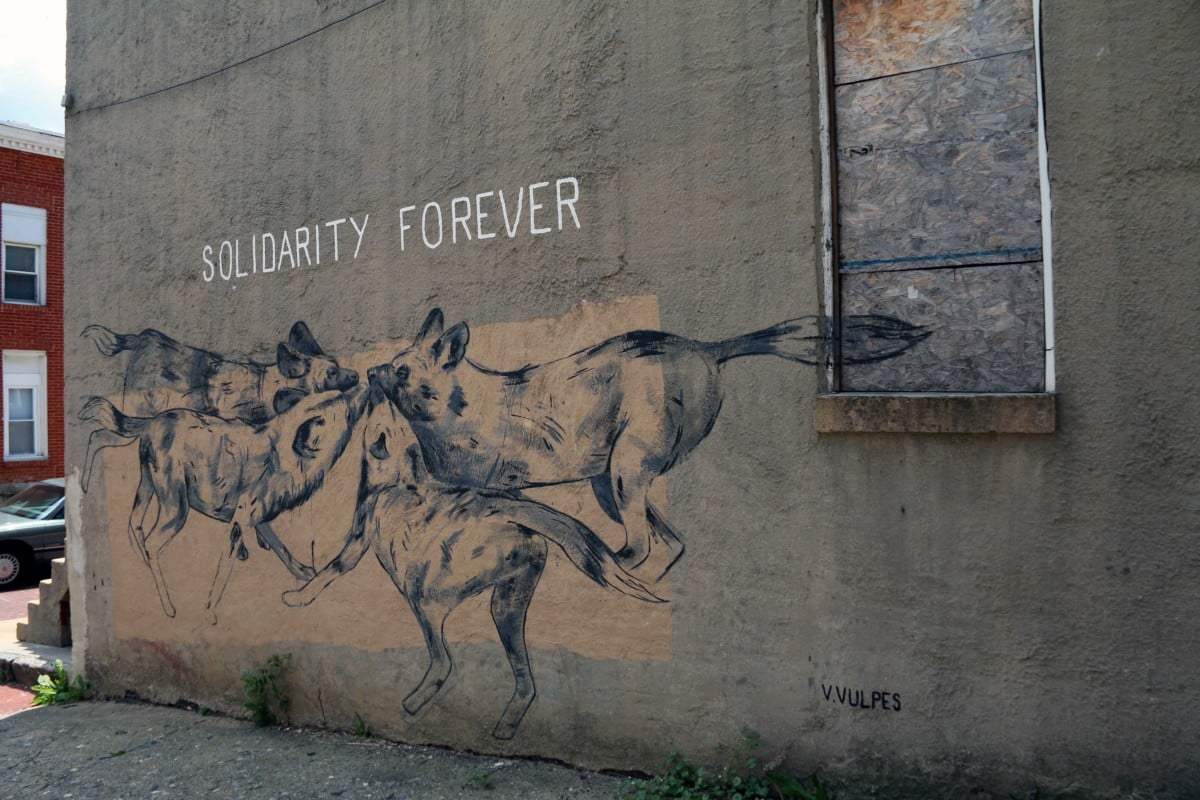 The simplicity of Vulpes work juxtaposes a fairly complex message. He is a self-titled anarchist and a fox lover who creates commissioned and “noncommissioned works” (which is the polite way to describe illegal graffiti.) One particular piece that caused notoriety was his image of foxes devouring food with the words “solidarity forever” written above. It was drawn with simple black lines but serves as an important sociopolitical statement about the state of the economy and a call for camaraderie. This particular piece, also created controversy because he thrwated authorities and avoided criminal charges with the help of the locals in the town where he drew the image. 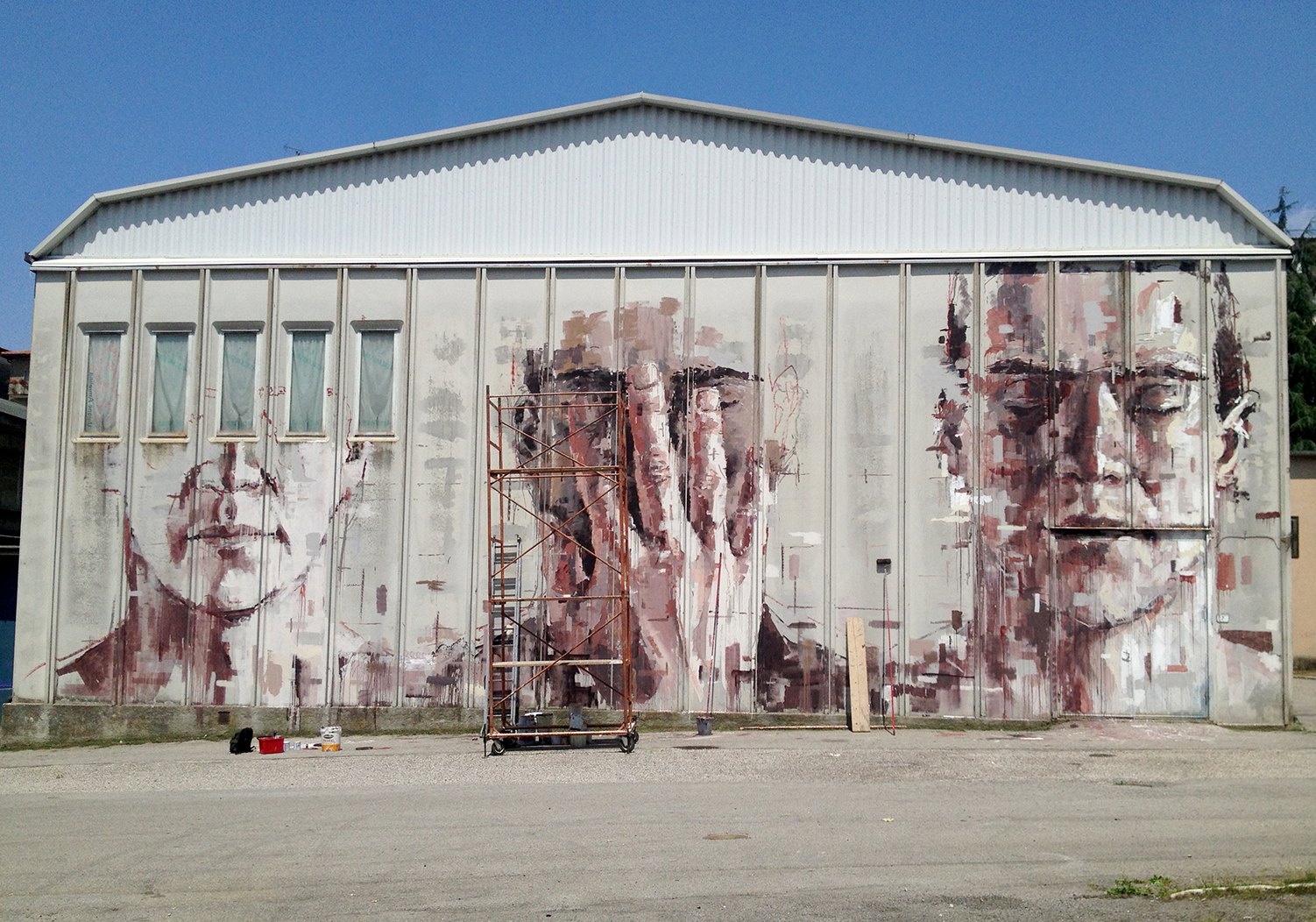 Borodo’s work differs from his peers.  He is more concern with the inherent poetry of the person, rather than making a political statement (although sometimes he does both.) In his work, he uses universal body language to convey the human experience. Borodo combines his fine art training with the unconventional nature of the street to propel unique ideas. The choice of colours often adds a sense of anguish. The Reflection, one of his most famous works amplifies the power of space. A mirror-like image is created due to the reflection of the water, calling to attention the human struggle of narcissism.

Never 2501 career spans over two decades and shows no signs of stopping anytime soon. He combines line art with a monochromatic palette to produce a hypnotic 3D effect. His use of lines is countered by his use of circles, which add softness and pull the viewers gaze to certain points. 2501 uses recognizable images, as another detail to draw the viewers attention.The viewer is invited to consume it in parts and as a whole.

Moneyless works under a simple thesis – less is more. After studying different geometric shapes, he has formulated an approach to street art like no other. By using simple items like fishing wire and hooks, he manipulates them in natural surroundings to create a 3D illusion. Showcasing the artistry of austerity, and the powerful effect of harnessing the ordinary.


Street art has shredded its vandalistic coat and is now a serious contender in the contemporary art world. While it has maintained some of its illusion and political roots, it has evolved into something new. It no longer concerns itself with just an anti-establishment message, but rather all types of expression.