The Mexican artist’s wardrobe has remained locked since her death in 1954. Fashion was an important tool to transform here physical and emotional insecurities into strength and beauty, that she later used into her paintings.

Just after her death at 47, her partner and husband, Diego Rivera, began to put her belongings into a bathroom in her house in Mexico city. Before his death in 57, Rivera instructed his close friend, Dolores Olmedo to maintain the wardrobe closed. It remained so until 2002.

Over the last decade the Frida Kahlo Museum was finally able to catalogue and organize the contents of the closet, that also included hundred of documents, pictures and art pieces, besides around 300 clothe pieces, personal objects and even a pair of earrings gifted by picasso.

It was only in 2012, in collaboration with Vogue México, when the museum opened the first exhibition of Kahlo’s clothes. 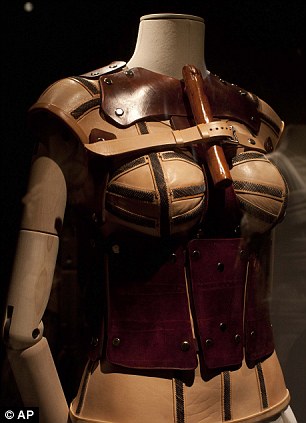 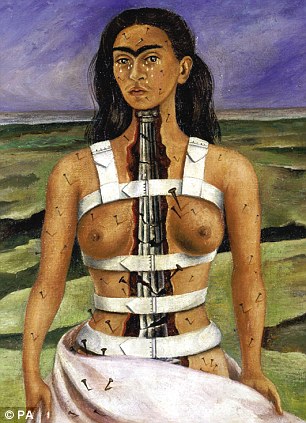 One of Frida’s corset and it’s representation in a painting. 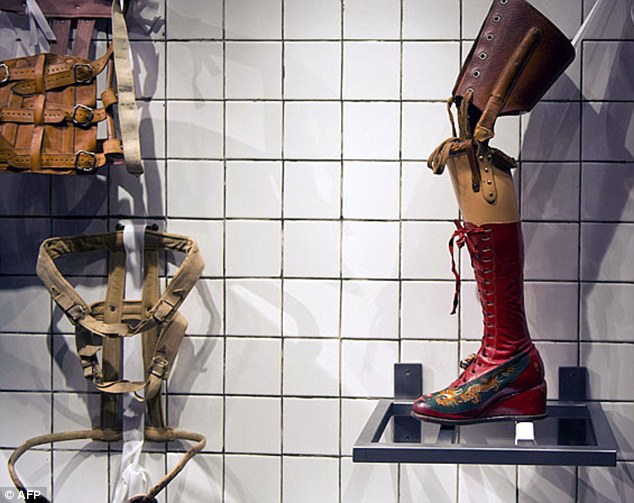 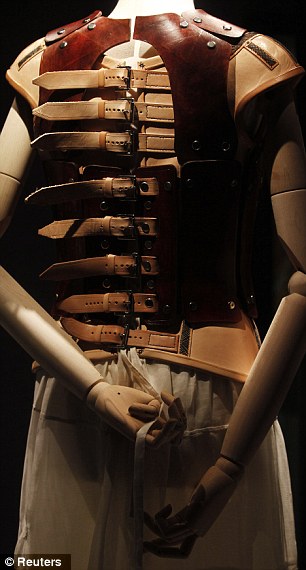 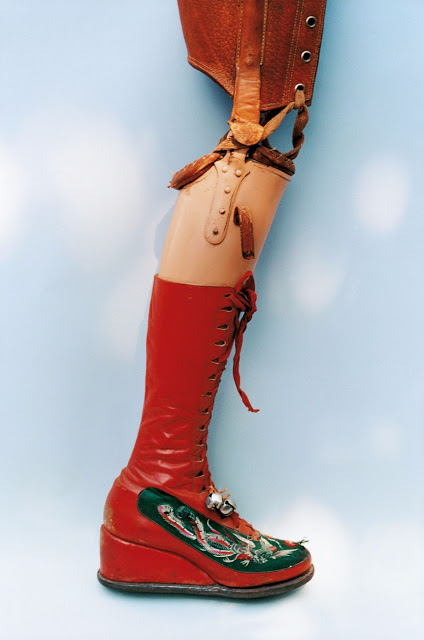 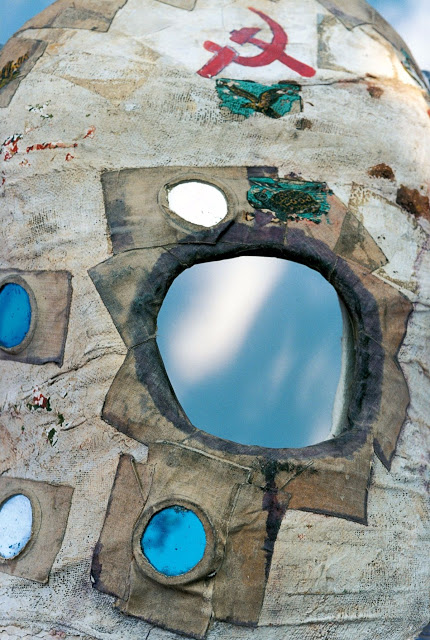 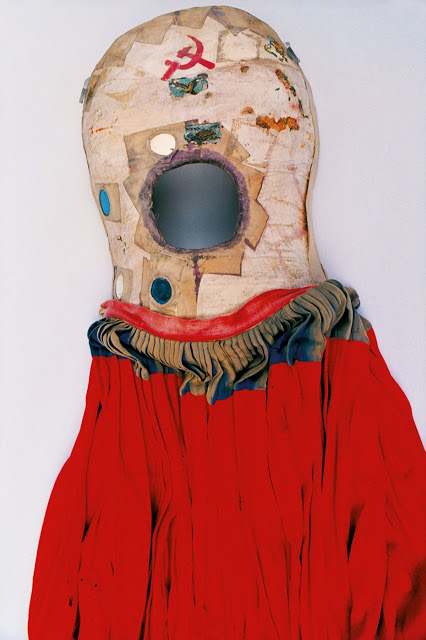 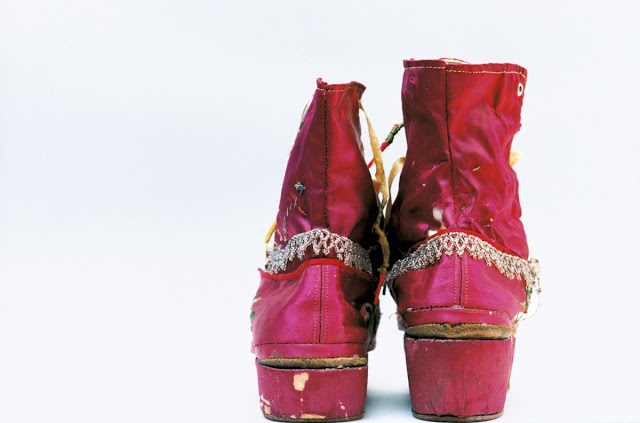 A pair of shoes with a personalized heel 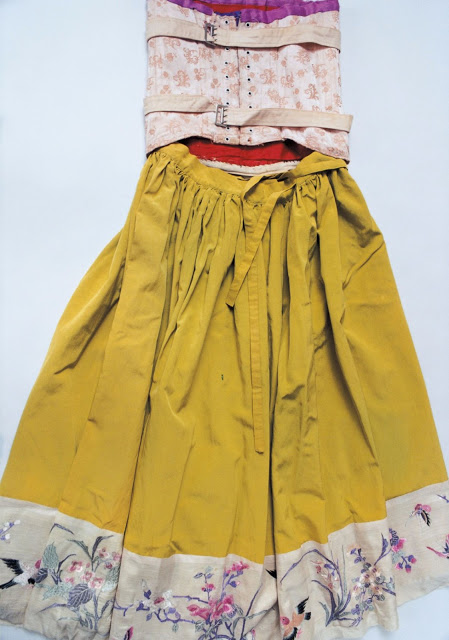 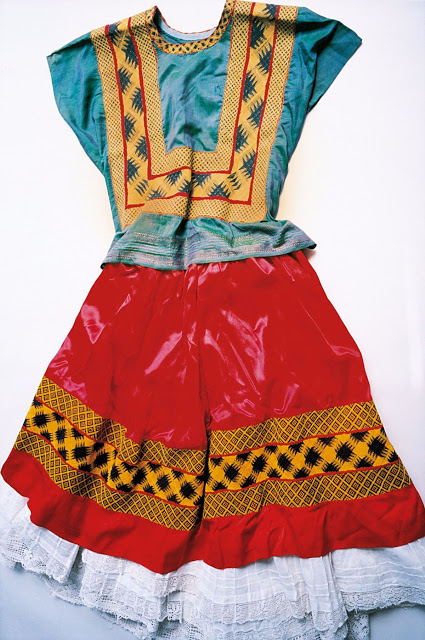 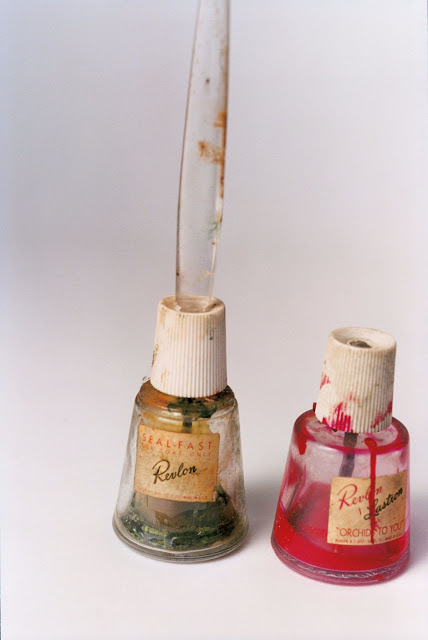 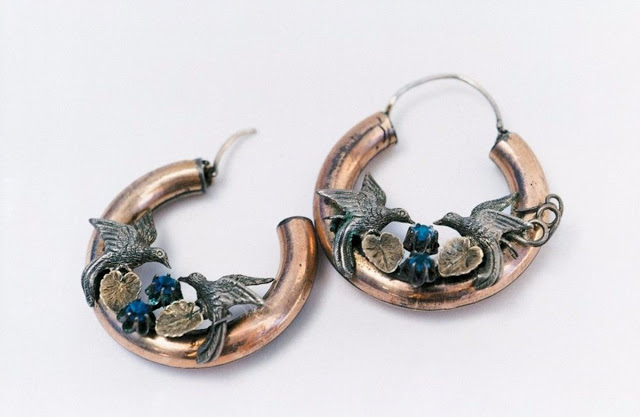 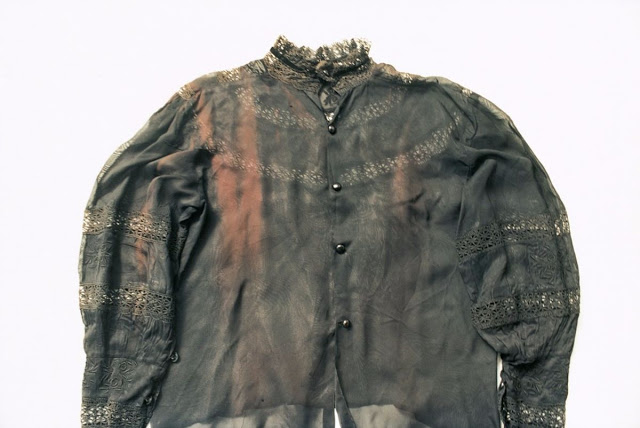 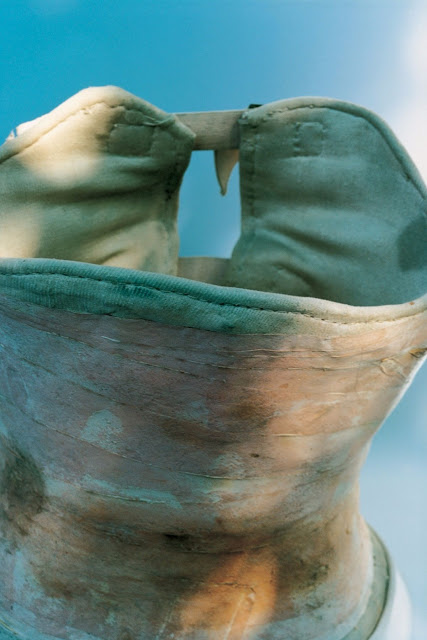 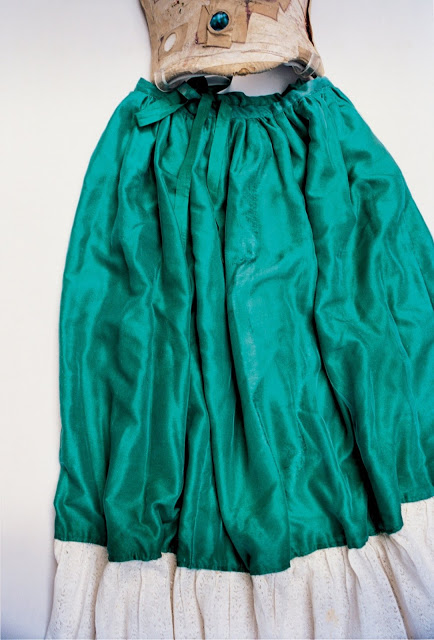 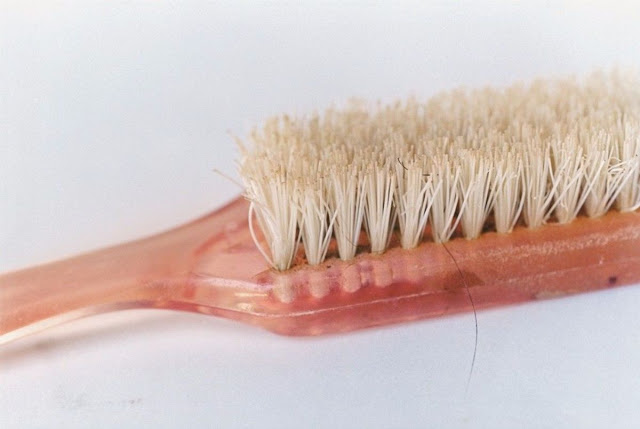 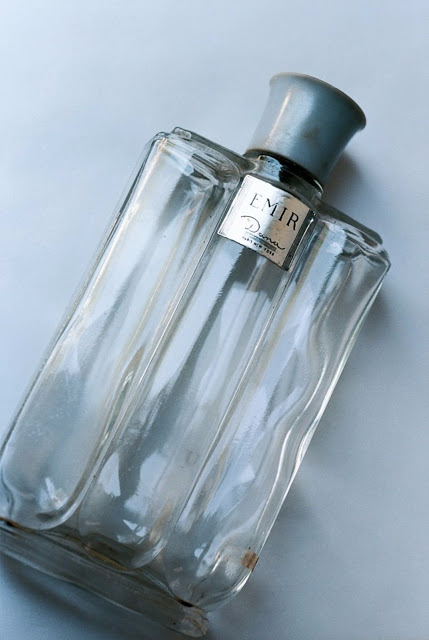 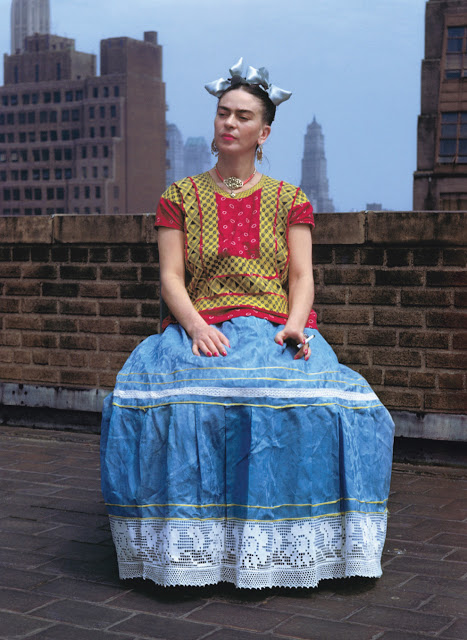