While covering the TOA Berlin I had the chance to catch up with @themostfamousartist, for those unfamiliar with his work he is 3 times startup founder turned artist. His apparently simple works have always a humorous punchline and a hidden idea behind them. Something between a joke and a piece of genius. This unique approach to art allowed him to gather a huge following, which grants him leverage in the art world and gives him the power to challenge certain norms of the art world. 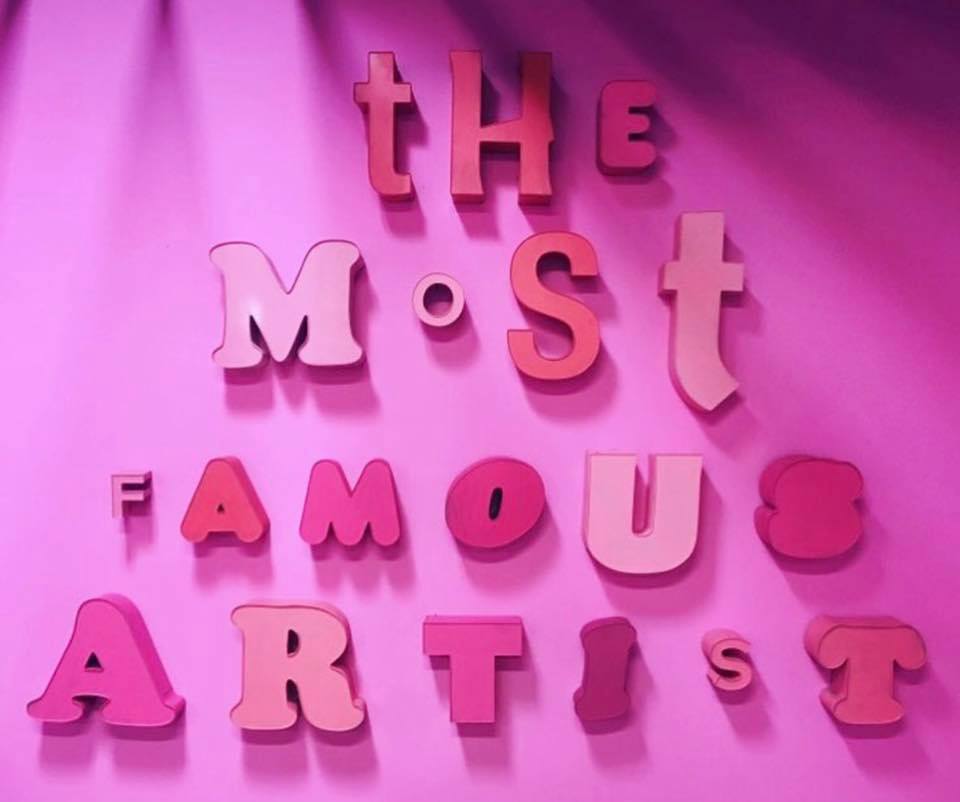 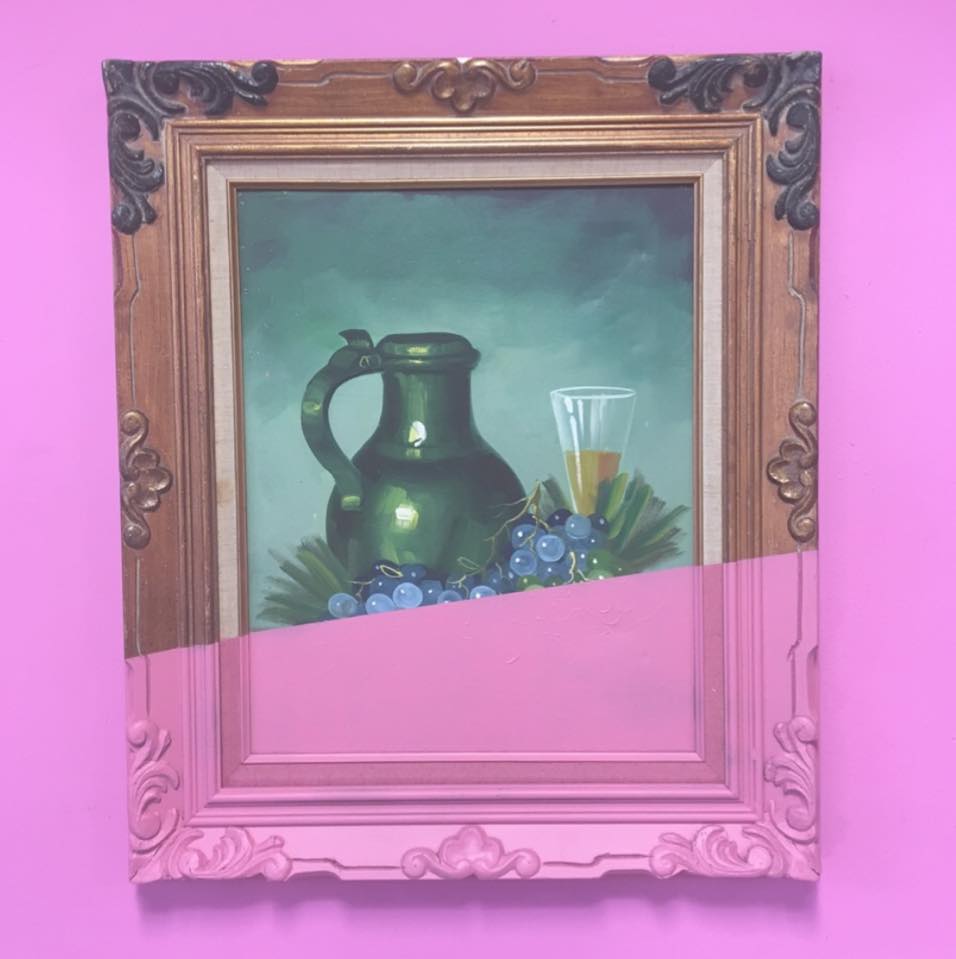 Stephan van Kuyk: So, you believe that with all these techniques that you are exploring, leading and discovering, do you think that all these art institutions will lose their importance and die off and in the future, we will see artists as more of entrepreneurs. Managing their art career more as a business and taking care of their work and market rather than relying on gallerists?
Most famous Artist: Along with the retail environment as a result of Amazon, galleries are going away. The business model simply isn’t sustainable. We as contemporary artists in the 21st Century are required to become entrepreneurs. However, the future of cultural production is going to maybe take the form of something as a big data-driven AI that produces art objects at scale using robots.
What then becomes really interesting about that is whatever big AI data and robots can’t create, is authentic human cultural production. So, there’s going to be this line drawn in the sand where you’re either going to truly be an original human producer of culture, or you are a part of the other system. While technology is going to potentially destroy us in the future, and the institution may dissolve or take a smaller role. What’s going to happen is in that we as humans are going to reach our potential for producing uniquely human artworks.
That’s the vision of art for the future that I see.
Stephan van Kuyk: While robots don’t destroy art, what are your plans for the next couple of months?
Most famous Artist: I don’t know what my plan is tomorrow or in a couple of months out, it’s hard to predict.
However, I can say is that I am currently homeless and traveling around the world looking for inspiration wherever I can find it, primarily in Europe and then in Asia at the end of the year. Looking five years out, my plan is to build infrastructure and support for a chain that enables artists that are currently hobbyist, maybe not perceived as professionals, to move from a hobbyist in a democratic way, completely outside of the art institution. So, that means, studio space on demand, printing, shipping, logistic services that are far more integrated with a mobile phone and are easier to access and more specialized towards art. It means agencies that will help promote art through brands and also to protect the rights of artists and their IP. That means potentially creating funds that invest in new cultural production.
It’s more of this portfolio approach and building something that resembles it but for art and cultural production. So that’s the five-year plan and along the way, I’ve become more of a famous artist as a result of it. And go down in the history books as the Duchamp meets Warhol of our generation. 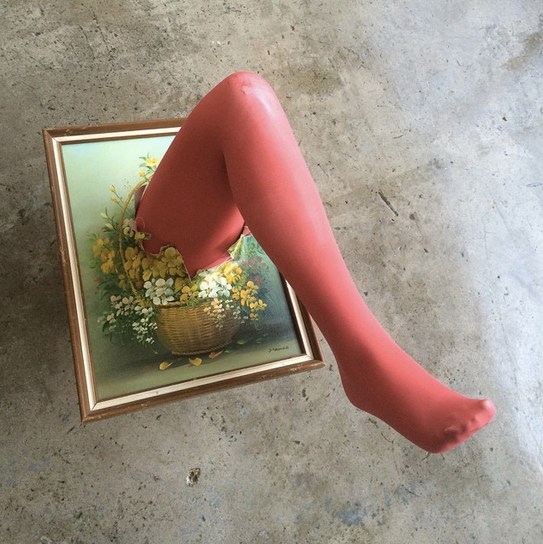 Stephan van Kuyk: You have a very open approach, and doesn’t seem like you’re discovering secrets and keeping them to yourself. It looks like you’re aiming to help other artists break the system and develop on their own. What would you recommend as to how they should take their career into their own hands?
Most Famous Artist: Sure, I think the notion that you need to go to art school, get a gallery, have a mid-career retrospective and have a premier collectors to be important is a lie.
I think that artwork should be priced at no less than your cost of production (your time, materials and shipping) but no more than you need in order to make your art as accessible to a broad spectrum of people as possible. And what happens in the gallery happens because they have to maintain a space and pay a rent. Artwork gets priced way above what it ought to be priced at so that’s not sustainable for the artist or the collector. So first and foremost, make your art accessible.
Second, the notion of selling out which is a taboo, amongst the old guard of art. I think the number one way for artists to create a sustainable lifestyle for themselves is to do what they want when they want as an artist. So, dropping the taboo that selling out is a bad thing and working with brands and adjusting your style to fit into a commercial endeavor, will empower you with resources to actually explore topics and themes that you’re most interested in. So, it’s a realignment around pricing and selling out.
That’s one tip but I have over 1,000 more so you’ll probably have to check out my Instagram.