Mexican mixed-media artist Jorge Méndez Blake organizes his projects into conceptual chapters that immediately suggests his artistic affinity with literature. He translates texts into plastic art, physically rendering the thematic intricacies and dazzling plotlines of canonical literature in ways that provoke and inspire.
Méndez Blake’s 2007 work The Castle is inspired by Franz Kafka’s novel of the same title is among his most imposing: it is a 22-meter-long wall of brick, compromised by a single copy of Kafka’s work placed humbly at its base. The effect is powerful: a slight foundational disruption becomes more-and-more pronounced as it is built upon. While the bottom is minimally altered, at the top, a significant yet soft bulge complicates the otherwise straightforward structure. 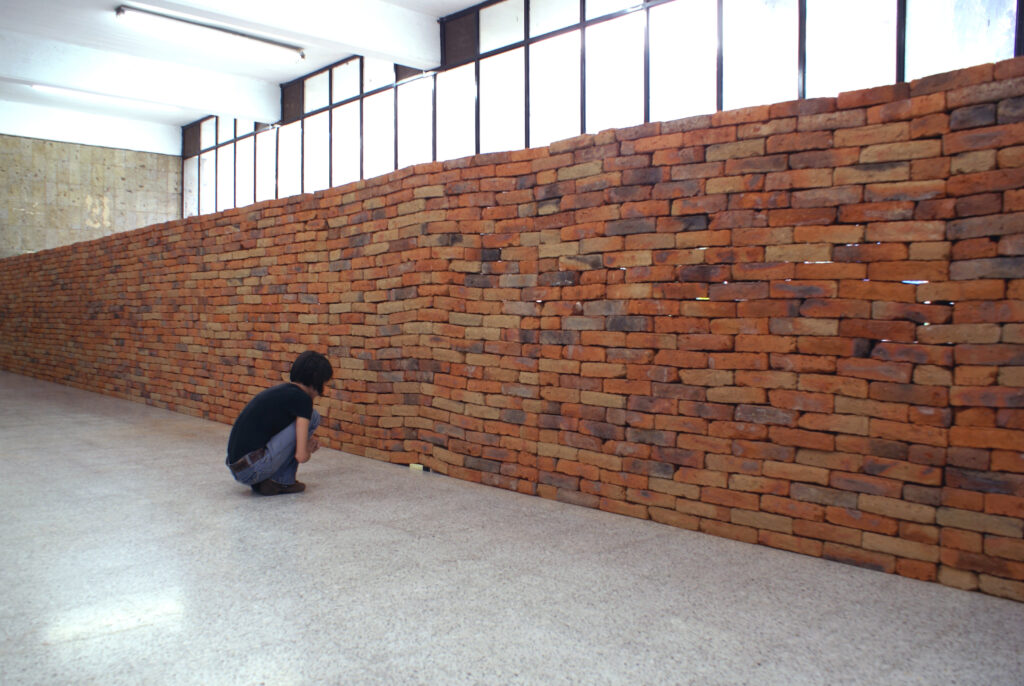 A physical manifestation of the Butterfly Effect, in which a slight deviation in initial conditions triggers meaningful downstream effects, The Castle meditates on the potency of a single work, idea, or act. Notably, this installation is composed of bricks without mortar—it is a flexible structure despite its impressive weight and seeming solidity. While much of life seems to exist as solidly as a brick wall, maintaining its structural integrity in an inaccessible and insurmountable manner, Méndez Blake reminds us of our own agency. 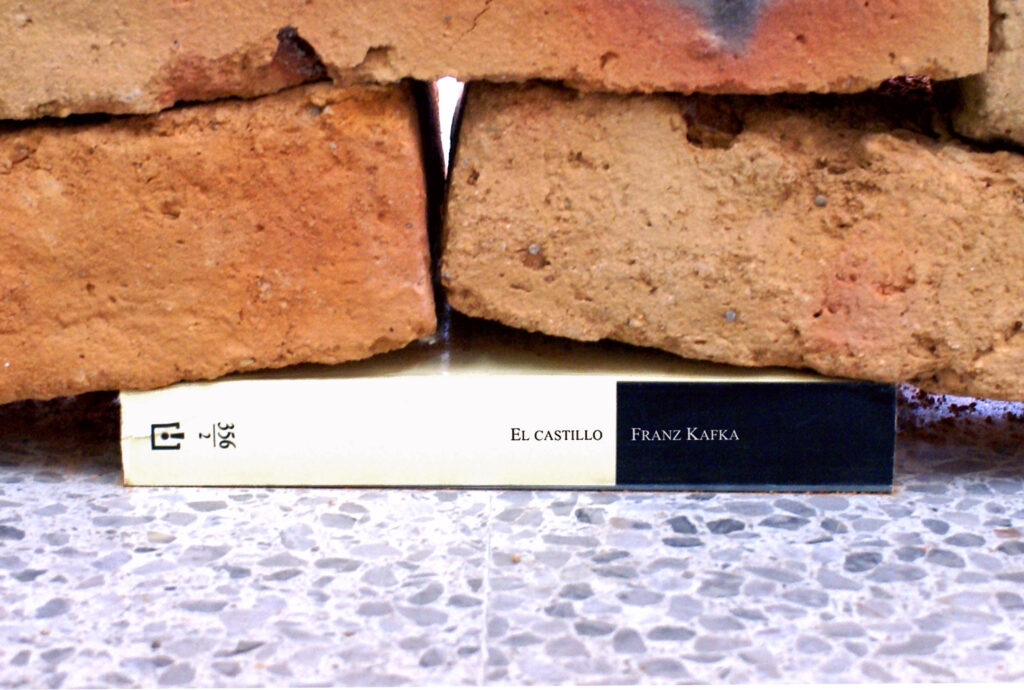 Considering the content of Kafka’s The Castle, this is an ironic inversion of meaning. While Kafka plays with the idea of an impenetrable castle and futile efforts to reach an impossible end, Méndez Blake demonstrates the fragility of systems. Even the subtlest human effort alters the formation of the whole.

The Castle is in itself an architectural formation, so its extension into the physical world is in some ways a fulfillment of its initial abstract. Translating the literary and abstract into the physical and concrete, Méndez Blake brokers a new relationship between texts and the tacticle. Born and based in Guadalajara, Mexico, more works by Méndez Blake can be seen on his website. 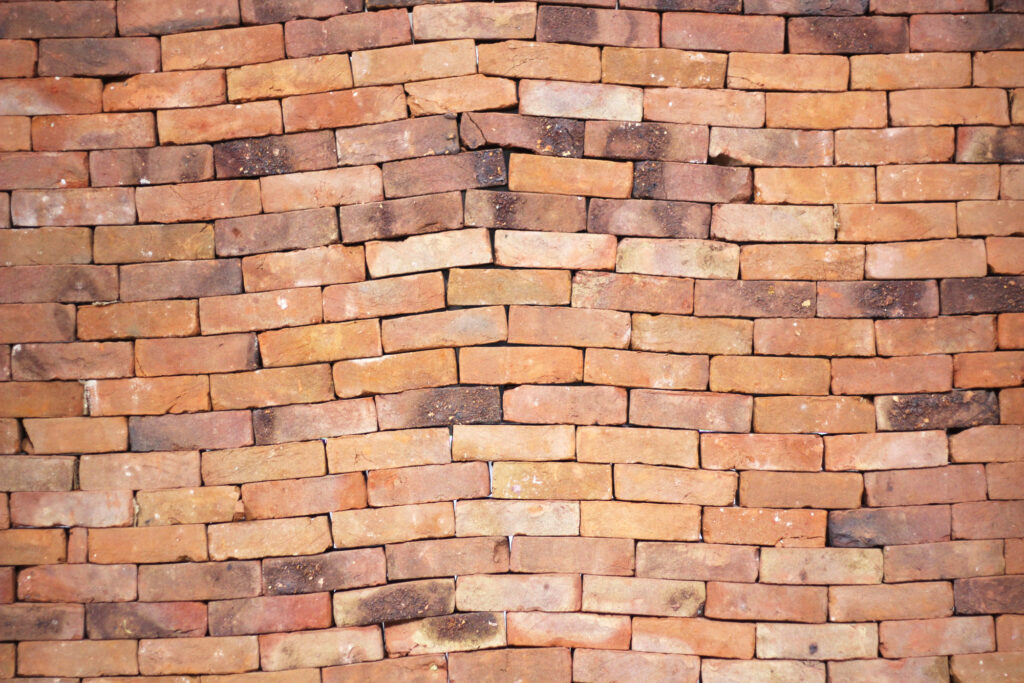